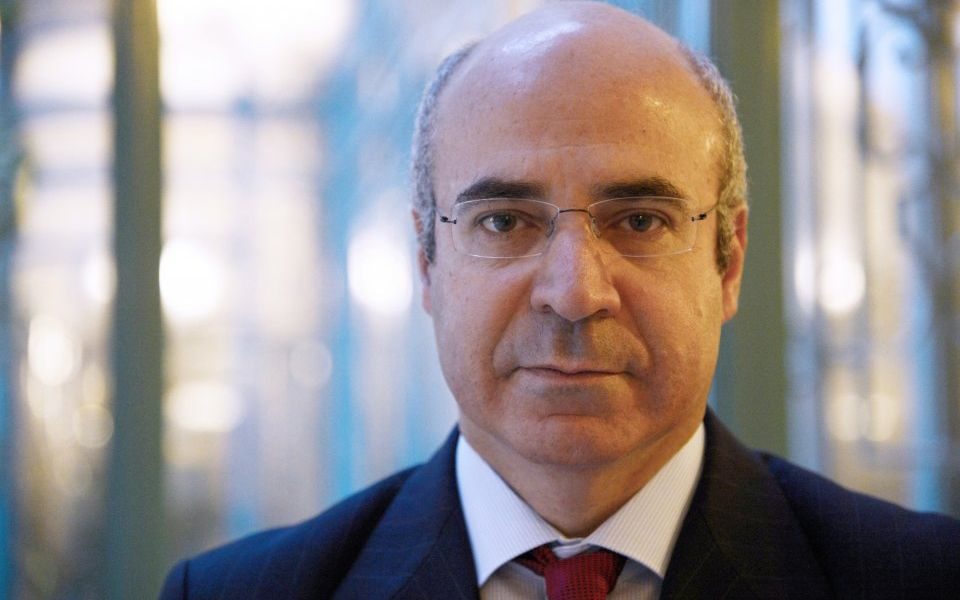 UK hedge fund boss and prominent critic of the Russian government Bill Browder today slammed UK firms that work for the Russian regime and its cronies.

Speaking to City A.M. Browder said: “The most significant issue on Russian intelligence is not the official spies or even unofficial informants, but the British enablers to this process.

“There are a number of law firms, PR firms and private investigators taking huge amounts of money from the Russian government to act as professional intelligence and influence operators on behalf of Russia in the UK.”

“This is effectively prostitution,” he said. “These are professionals selling their souls to the highest bidder.”

Browder called for the government to introduce legislation to compel lobbyists and law firms to declare when they were acting for an overseas government.

“The government has absolutely no policy or idea this is going on,” he said.

Hermitage Capital boss Browder has been a persistent critic of Russian President Vladimir Putin’s regime following the death of his lawyer Sergei Magnitsky in a Russian prison in 2009, following his uncovering of an alleged £174m fraud.

His intervention comes on the day a report published by think tank the Henry Jackson Society said the number of Russian spies in the UK has exploded in recent years with up to five times as many Russian case offices in the UK as there were in 2010.

According to the report as many as half of the Russian expats in London could be informants for the Russian intelligence service, amounting to 75,000 potential assets.

Labour MP Ian Austin told City A.M.: “The West needs to wake up to the threat posed by Putin and his corrupt and brutal dictatorship. For too long, too many people have been blind to the scale of the Kremlin’s insidious campaign of espionage on our streets. This report exposes in dramatic detail some of the most brazen accounts from an unto-now hidden world.”

The report mentions political risk company GPW & Co which in 2016 reportedly accepted a £50,000 contract to work on behalf of Andrey Pavlov, a Russian lawyer who, according to US prosecutors, worked with the Russian mafia group that carried out the fraud uncovered by Magnitsky.

Browder told the report’s researchers that GPW’s work was, in effect, a “detailed private investigation into my affairs [and] my whereabouts”.

A spokesperson for GPW told City A.M.: “We don’t comment on commercial matters and the company has gone through management changes over the past two years.”