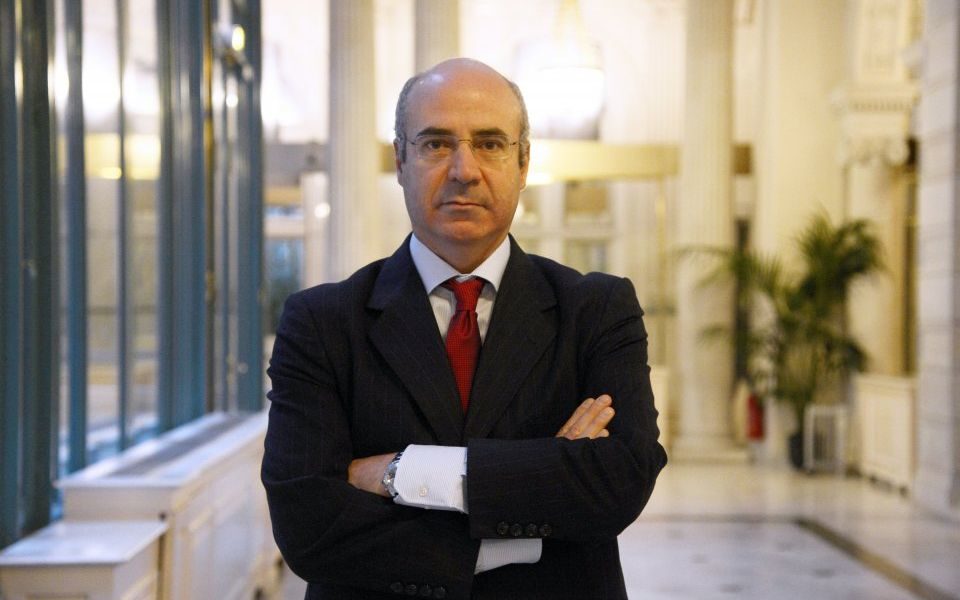 Browder, who has also taken the same complaint to Estonian and Swedish authorities, alleges that Swedbank accounts were used to launder $176m (£135m) between 2006 and 2012 linked to Russian money laundering and tax fraud.

Earlier this month, Sweden’s financial crime squad decided not to investigate Swedbank over similar claims made by Browder.

The Swedish Economic Crime Authority (EBM) said the transfers involving Swedbank accounts were limited and occurred before sharper legislation was introduced in 2014.

But the Hermitage Capital Management boss confirmed today that another complaint was sent to Latvian authorities earlier this month.

While the majority – $117m – went through the Swedish bank’s Estonian branch, the complaint claims that $41m passed through Latvia.

Bonnesen was given her marching orders a day after police raided the bank’s Stockholm’s headquarters as part of an insider trading probe.

It comes weeks after the bank was accused of involvement in money laundering in the Baltics by Swedish broadcaster SVT.

Swedbank is being investigated over allegations that it gave major shareholders access to information in the SVT report before broadcast.

Read more: After five years, Browder is on the verge of securing a UK Magnitsky law

A Swedbank spokesperson said: “We cooperate with the authorities in all our home markets in order to resolve current issues.

“However, we have no comment on the specific cases that Bill Browder now points to.”