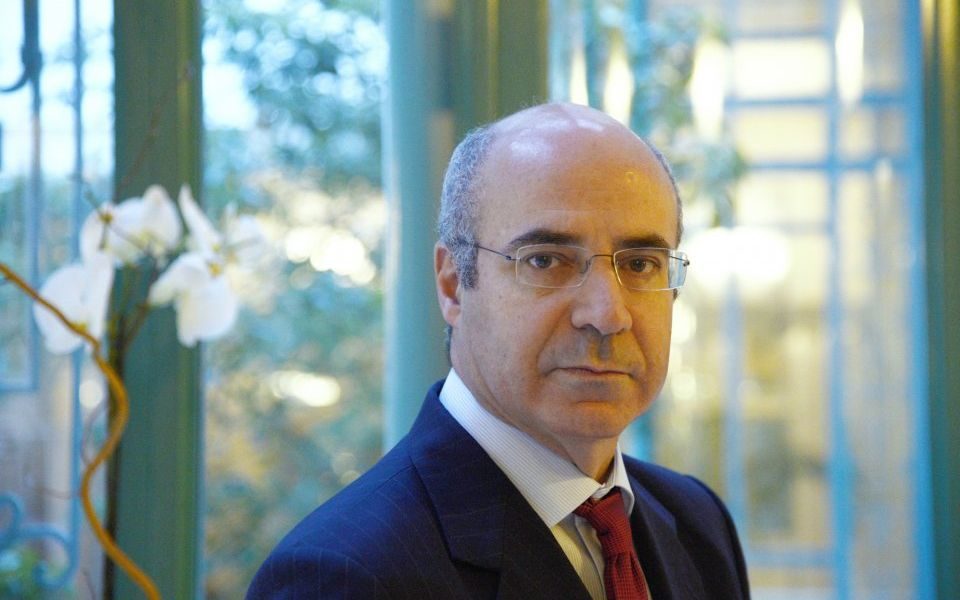 Browder, the chief executive of Hermitage Capital Management, alleged that an investigation into money laundering had uncovered evidence that members of the House of Lords have received bribes connected to illegal activity.

Speaking at the European Parliament Browder said: “Some people are benefiting from this flow of money and I believe in particular in the UK there is a lot of Russian money flowing around.

“That money is being spent and paid to certain members of the British establishment, to make sure that things aren’t happening [to prevent money laundering].

“We’ve actually found evidence of payments to members of the House of Lords and other people in that regard.”

He added that it was harder to get the UK to open a money laundering investigation than it was to “get into Harvard Law School”.

Read more: London is the "money-laundering centre of the world" says US businessman Bill Browder​

Browder has been a critic of Russian President Vladimir Putin’s regime following the death of his lawyer Sergei Magnitsky in a Russian prison in 2009, after Magnitsky uncovered an alleged £174m fraud.

A spokesperson for the House of Lords said: "Investigations are ongoing into two Members following complaints about their interests in Russia.

"The investigations are not finished and so it is wrong to say they have reached any findings or found any breach of the Code of Conduct."