Propping up the bar: Wetherspoons toasts no-deal Brexit by slashing the price of a pint 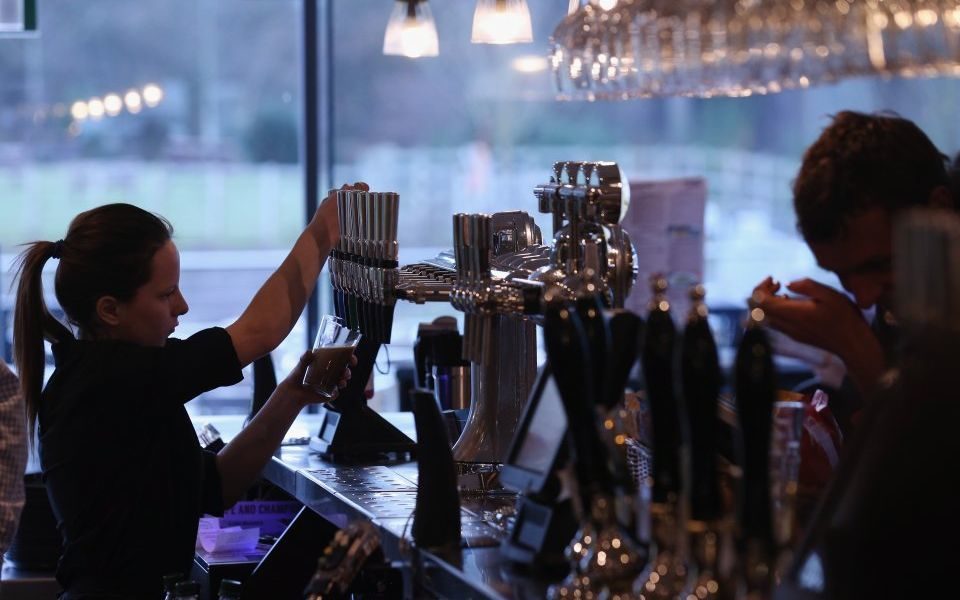 Punters in the City looking for a cheap drink this afternoon are in luck, as pub chain Wetherspoons has slashed the price of a pint in a bid by chairman Tim Martin to prove a no-deal Brexit would be sustainable for pubs and retailers.

City workers will be able to get their hands on a pint of Ruddles, a budget real ale brewed by Greene King, for between £1.99 and £2.89.

That includes 36 outlets that will serve the real ale for just £1.39. The offer will remain in place indefinitely, a Wetherspoons spokesperson confirmed.

Martin has been a vocal supporter of Britain leaving the EU without a deal over the last three years, and campaigned for Brexit via his Wetherspoons magazine during the referendum campaign in 2016.

Over the summer, he hosted Boris Johnson in one of his pubs, as the now-Prime Minister campaigned for the top job on the basis that he would take Britain out of the EU on 31 October “no ifs, no buts”.

Martin said: “At the current time customers and businesses pay tariffs on thousands of products which are imported from outside the EU.

“These tariffs are collected by the UK government and sent to Brussels.  Provided we leave the Customs Union on 31 October, the government can end these protectionist tariffs, which will reduce prices in supermarkets and pubs.

“In order to illustrate this point, Wetherspoon has decided to reduce the price of Ruddles bitter, brewed by Greene King.

“A lot of politicians have misled the public by suggesting leaving the Customs Union would be a ‘cliff edge’ or ‘disaster’.

“This is the reverse of the truth.  Ending tariffs will reduce prices.”