If you’ve been meaning to drop into the Design Museum for the new Sir David Adjaye exhibition, consider this week’s Property of the Week a taster of what’s to come.

This three bedroom house was created by the British architect, who was the lead designer of the National Museum of African American History and Culture in Washington DC. A totally unique property in Crinan Street, King’s Cross, there was only an alleyway between two buildings before this house filled in the space. Adajye was commissioned by an American couple, who bought the house 10 years ago and this is the first time it’s been on the market since.

It’s also been featured in films such as Danny Boyle’s Trance, TV shows like Silent Witness and Spooks, and photoshoots for Rolex, Agent Provocateur and Hugo Boss.

According to UK Sothebys International Realty, the estate agent listing the property to rent for £4,500 a week, the landlords are moving back to the United States, but decided to let it out rather than sell for a lower price in London’s uncertain market. 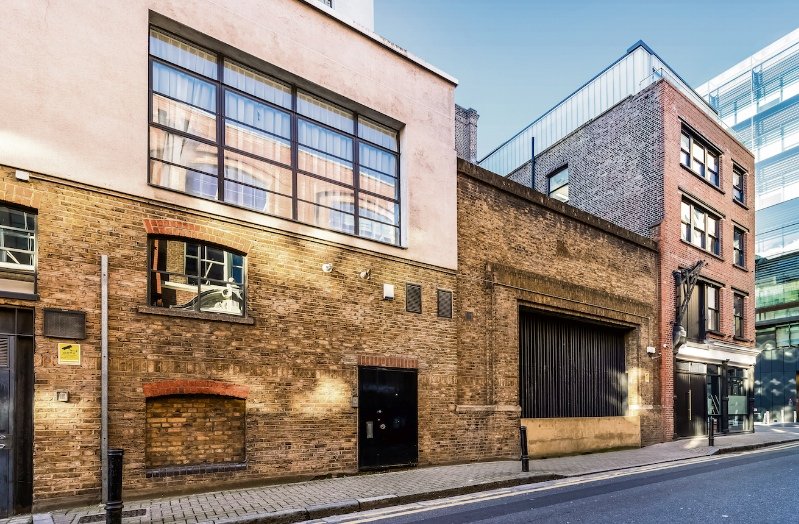 The Lost House from the street

“The landlords are flexible, it can be furnished or unfurnished; they’ve got a lovely dining table that fits well in the space so they can leave bits and pieces if the right applicant comes along,” says James Somers, head of central London lettings at UK Sothebys International.

Comprising over 3,600sqft, unusual features include three ‘internal gardens’, which are light wells with glass walls that open out onto the sky to bring natural light and fresh air inside. They’re also filled with plants, ponds and even koi carp. The tenant won’t need to know anything about raising a fish family, though, carp maintenance is covered in the cost of the rent.

It also includes maintenance for the covered swimming pool. Other lavish spa-like features, such as a wet room, steam room and his ‘n’ hers sinks, are also unusual perks, along with the sunken home cinema. 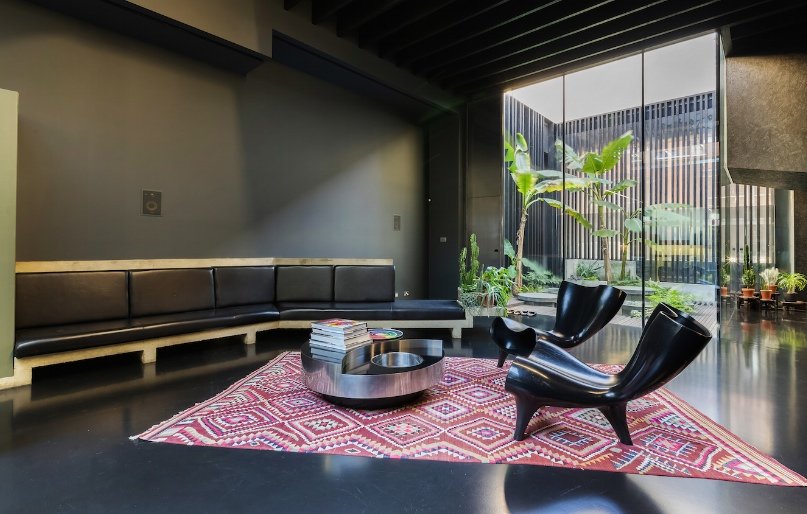 With tech giants like Google soon to move into a regenerated King’s Cross, letting agent Somers is confident The Lost House will be found by a creative, techie tenant. “It’s going to be a very specific applicant who takes this property. It’s refreshing to have something so different from your typical London rental; we’re really proud to have it on our books.”