HP Sauce has changed its label for the first time in 123 years to reflect the fact that Big Ben is currently draped in scaffolding.

Read more: Big Ben's bongs are about to be silenced

“Big Ben is the most Instagrammed landmark in the UK and decorates millions of bottles of HP Sauce every year," said Joel Hughes, spokesperson at HP Sauce.

"While Ben has a facelift, and because we’re a good and honest sauce, we thought it was high time we showcased the true view and created a label that showcases parliament and Big Ben in their scaffolded glory.”

HP Sauce will stick to the label until Big Ben's bells ring out again once the refurbishment finishes in 2021. 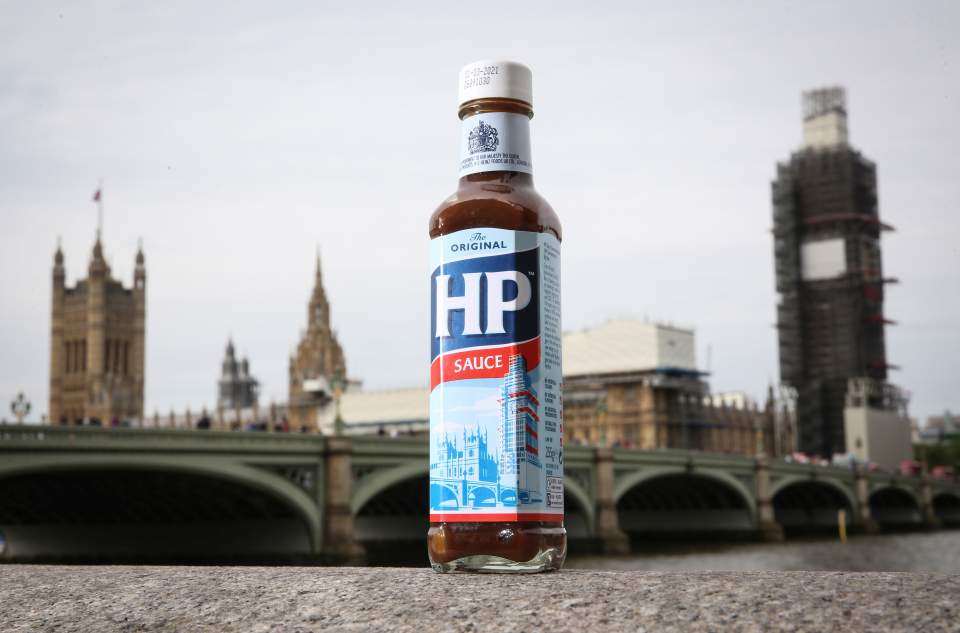 The ‘HP’ in Heinz's HP Sauce stands for Houses of Parliament, a name that the brand says was chosen after learning that MPs in Westminster seemed to love the condiment.

The brown sauce, which was even granted a Royal Warrant in 1951, sells 24m bottles a year.

The iconic sauce original recipe was invented by Nottingham grocer Frederick Gibson Garton in 1896, and it is so secret that, when it was sent to Canada during WWII, it was sent in three envelopes, two written in code and the third one containing the instructions.