Opinion: Don't be so quick to abolish no-fault evictions – it is easy to be beguiled by the myth of the underdog 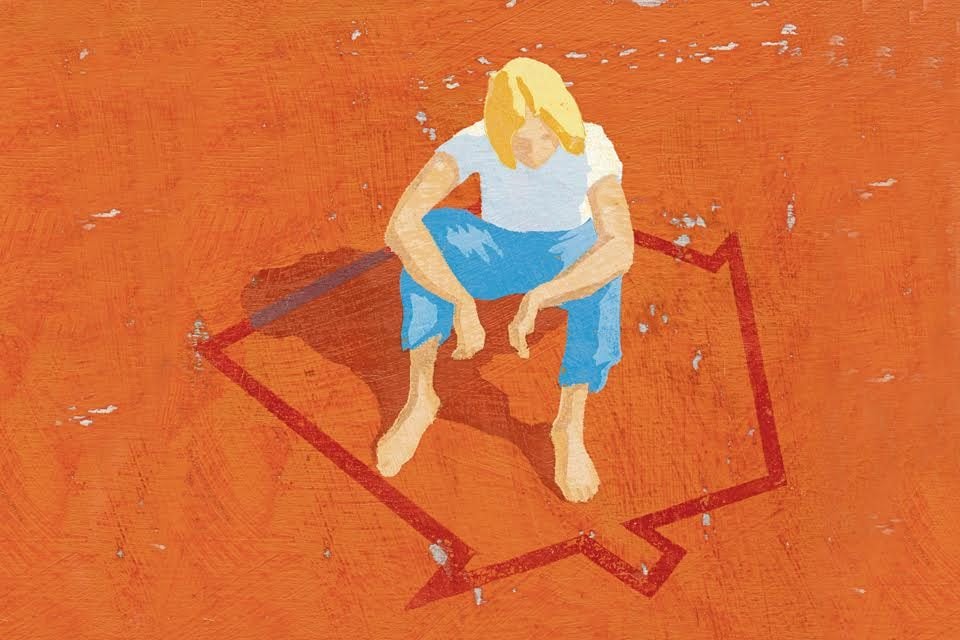 Everyone loves an underdog. The David and Goliath narrative was prominent in the reporting of the Government’s proposal to abolish Section 21 Notices, which residential landlords can use to end assured shorthold tenancies (“ASTs”) without the tenant being at fault. I would like to sound a dissenting note.

Since 1997, the law has gradually moved towards providing greater protection for residential tenants. One of the ways this has been achieved is by stipulating that landlords must satisfy certain conditions before they can serve Section 21 Notices. These include the requirement to hold the tenant’s deposit in a recognised scheme. The abolition of Section 21 Notices is the latest and most dramatic example of that trend.

Section 21 possessions are hardly a panacea for landlords. On average, landlords currently have to wait over 40 weeks between making a claim based on a Section 21 Notice and repossession. However if Section 21 Notices are abolished, residential landlords needing to evict their tenants will have to use the Section 8 procedure, and prove that one or more statutory grounds for possession is satisfied.

Landlords should not be over enthusiastic about the Government’s announcement that it will balance the loss of Section 21 proceedings with a beefing up of the Section 8 regime. Section 8 claims take even longer than Section 21 possession claims because the tenant can defend them. The tenant may also issue a spurious counterclaim to pressurise the landlord to negotiate.

The rules governing grounds for possession in Section 8 cases are easily abused. For example, a landlord whose tenant pays rent monthly and who is in arrears, must show that there are at least two months’ arrears at the date of the possession hearing. The tenant can defeat the claim by reducing the arrears to just below the two month threshold before the hearing. The landlord will be forced back to square one and will have incurred further costs issuing a second set of proceedings, including a non-refundable court fee (currently £355). The tenant might successfully use the same tactic before the second case is heard. The costs and lost rental payments associated with delayed evictions can cause serious prejudice to those landlords who use their rent to repay their buy to let mortgage.

To make matters worse, the reforms do not adequately reflect the multifaceted relationship between residential landlords and tenants.

The Government’s other sop to landlords is setting up a Housing Court to streamline the system. However it is difficult to be confident that there will be enough money to support a court system that has faced savage cuts for years.

To make matters worse, the reforms do not adequately reflect the multifaceted relationship between residential landlords and tenants. The 2016-2017 English Housing Survey on the private rented sector found that only 10 per cent of tenants had moved after being given notice by their landlord. Tenants are much more likely to leave of their own accord, for example because they want larger accommodation, or to move to a better neighbourhood. Presumably the 10 per cent figure includes tenants who have received Section 8 Notices as well as Section 21 Notices, so the proportion of tenants who moved having received a Section 21 Notice is even lower.

So what should be done? Evolution, not revolution, is the key. It is easy to be beguiled by the myth of the underdog, but if the Government is serious about improving tenants’ lives it should avoid cheap fixes and do more to ensure that tenants are better protected against unscrupulous landlords. It could start by investing in a better inspection and compliance system so that rogue landlords have nowhere to hide.

Sadly, the Government shows no signs that it will step up to the challenge any time soon.