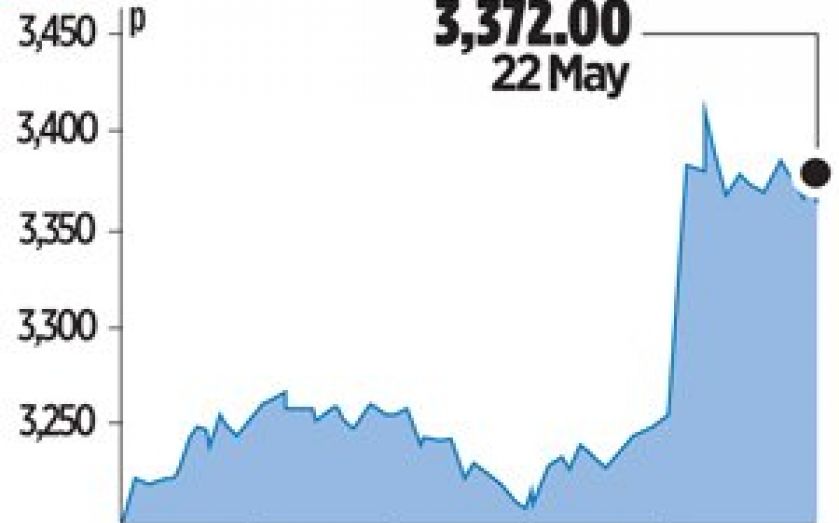 SABMILLER, the world’s second largest brewer, led the FTSE 100 risers yesterday after it posted a three per cent rise in profits to $4.8bn (£2.8bn) for the year ended 31 March, beating market expectations.

The brewer also announced it would aim to make an additional $500m a year in savings by the financial year ending in 2018.

“As an organisation we have a great opportunity here to do what we do more efficiently, changing our processes rather than our overheads.”

Revenue for the company narrowly missed expectations by falling by four per cent to $22.3bn during the year.

The maker of Fosters and Peroni saw lager volumes rise by one per cent, with growth in Latin America, Africa and Asia Pacific partially offset by declines in Europe and North America.