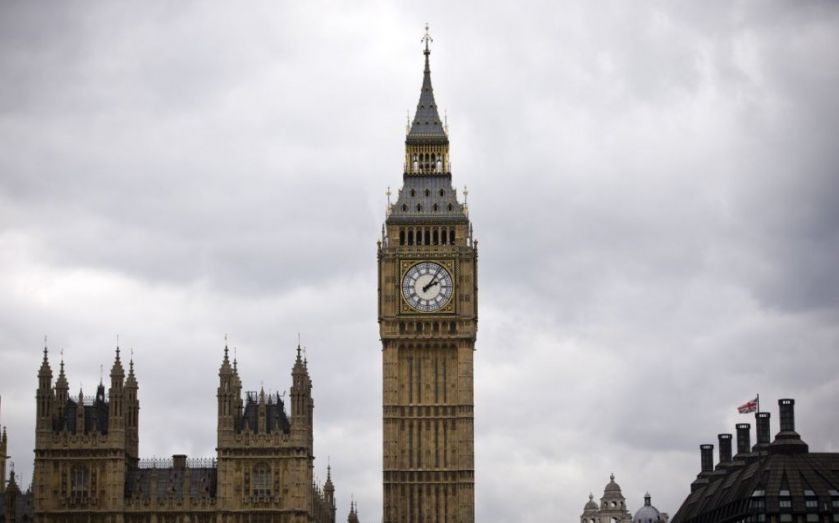 If you're fed up with the anti-immigration rhetoric surrounding this year's General Election … (ahem, Ukip) then here's a group that's actually doing something about it.

The Joint Council for the Welfare of Immigrants (JCWI), which consistently campaigns against discrimination, is spending £44,000 on posters highlighting the importance of immigrants to British society.

"The poster campaign is an exciting and powerful way of showing that immigrants not only contribute but are part of the fabric of British society and a vital part of multi-cultural Britain," the group said on its crowd funding page.

And if our analysis is anything to go by, the group should pay special attention to areas where immigration is lowest, as Ukip leader Nigel Farage is actually most popular there.

The "I am an immigrant" poster campaign is being run by the Movement Against Xenophobia and you can follow the campaign on Facebook as well as Twitter.