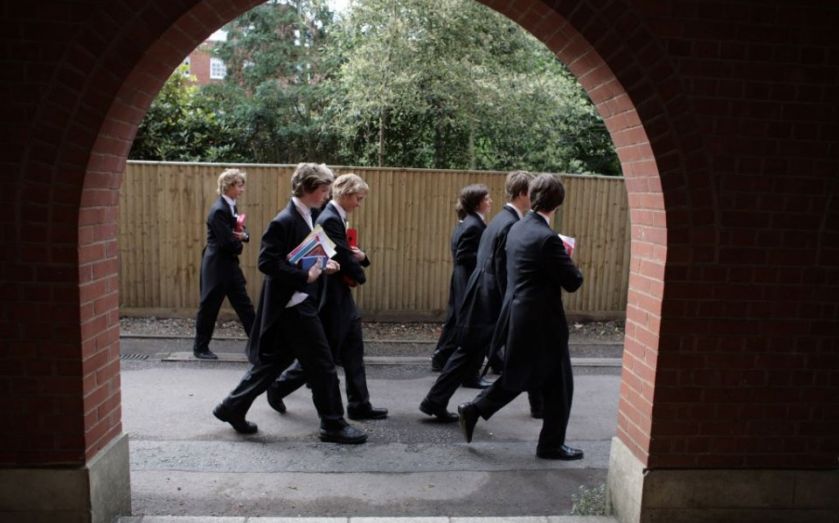 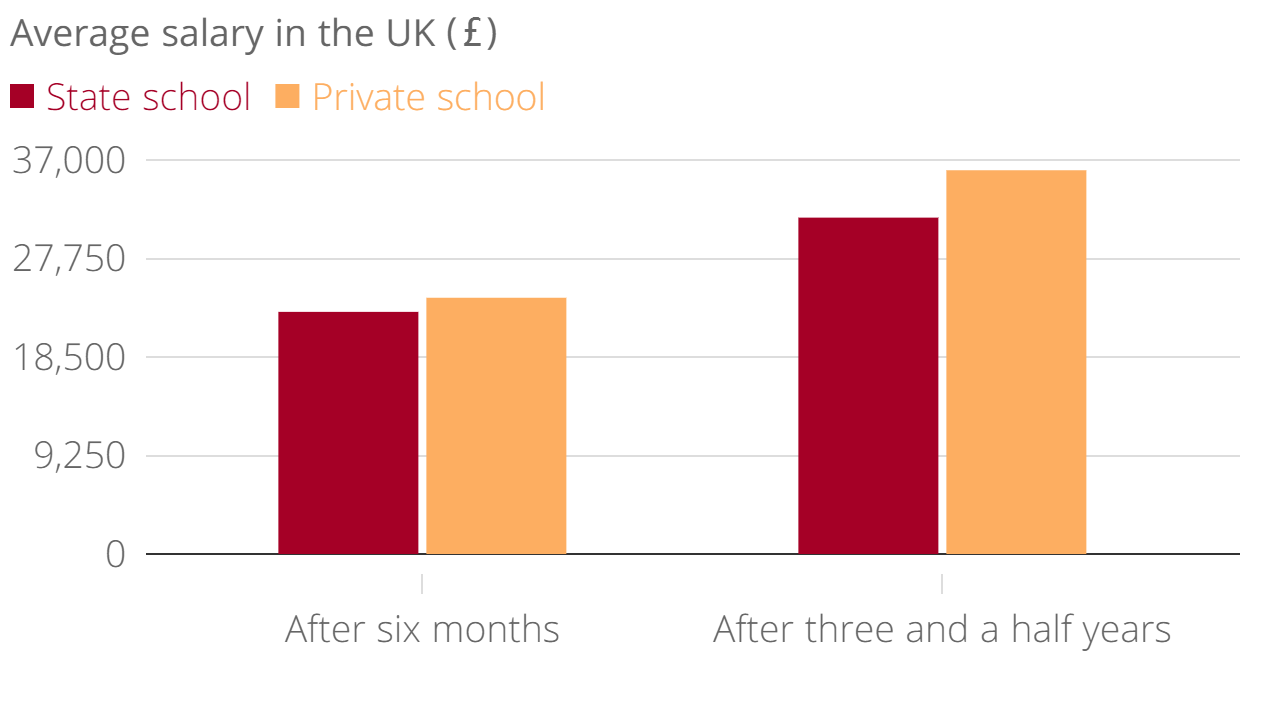 The professions they looked at included solicitors, economists, accountants, pharmacists, engineers and scientists. The researchers only compared salaries in the same professions, rather than across all forms of employment.

In light of the findings, the report said:

Previous research by the Sutton Trust and upReach has shown that graduates from less privileged backgrounds are less likely to enter elite professions like law and the financial services, and has shown the size of the private school pay premium overall. But today’s figures show that a private school education can have an immediate effect on graduates’ pay progression soon after they start work.

While the ranking of university attended played some part in the pay gap, the researchers said a lot of it came down to social confidence.
They said the fact privately educated people are often more assertive and articulate helps them secure bigger salaries.