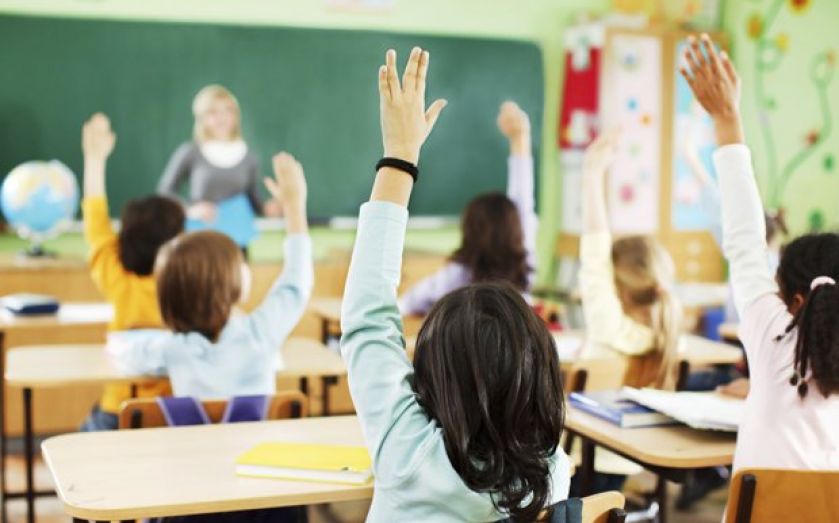 I WOULD love to believe that we now live in a meritocratic nation, in which success depends on talent and hard work, rather than connections and class. But it is evidently not so.

Last week, the Institute of Fiscal Studies (IFS) published a devastating study into the “old school tie” pay gap – analysing the January 2011 earnings of those who graduated in the summer of 2007. The study found that privately educated graduates earned about £1,500 more per year, on average, than their state school equivalents in the same occupation.

The IFS concluded that, “even among those who succeed in obtaining a degree, family background, and in particular the type of school they went to, continues to influence their success in the workplace”. In ten years’ time, perhaps the results will have evened out, as state sector alumni pick up confidence with experience. But you’d have thought that, four years out of university, this kind of disparity would already have disappeared.

As the Nuffield-funded study shows, it’s not that one group is working harder or is more intelligent. Indeed, other studies have, for example, found that state school students with straight As at A-level attain higher grades at university anyway. But even then, when they are in the same jobs from the same universities, those privately educated individuals are still paid more.

There is a good reason for this, and it’s about confidence and expectations. While of course there are exceptions, Britain’s remarkable private schools teach one skill above all others – self-belief: a sense that anything is possible and there are no limits to your potential achievement. A sense of entitlement, if you will.

They also teach how to deal with failure. Setbacks are a part of life and a springboard to future success – competition and goals, whether in the classroom, on the sports pitch, or in the music department, are and should be part of learning for the game of life.

Even those state school leavers who attend good universities often don’t translate that into the best jobs – partly because they don’t have the parental connections to get that interview or work experience in the first place, but also because they simply don’t view the top slots as achievable. Even if they get those jobs, they don’t push for and demand higher status, pay and promotions in the same way as their privately educated peers.

Changing this will not be straightforward – it’s an issue for everyone, not just schools or teachers. But fundamental to making it happen is giving pupils the confidence to act on their ideas. What we need to appreciate and teach in all schools is the importance of confidence, as well as opportunity. We need to value the significance of hunger and stop putting down success, while learning how to deal with failure at school and beyond.

The talent pool of young people today is at least 10 times the size of the cohort that gets on the private education ladder. Unleash their talent, hunger and drive, and Britain will be an even more successful nation – happier in a societal sense, with more people participating in success.

You may wonder why a hedge fund principal would care so much about this issue. I came to London shortly after the Big Bang reforms of the Thatcher government, without membership of the “old boys” network. I was armed with a degree from the University of Sheffield and a secondary education from a decent, but wholly unknown, comprehensive in Manchester. I succeeded not despite my education, but by using the hunger created because of it. Inspiring others to do the same is key.

I now chair Speakers for Schools, a charity that sends exceptional leaders to speak in state schools to help broaden students’ ambitions and inspire them to succeed. Many of our speakers come from backgrounds like mine, and they are making a demonstrable difference to the perspectives of that important age cohort looking for more opportunity. It speaks to the shared passions for these ideas that over 1,000 eminent individuals from all disciplines are already participating in the programme.

When I return to my old schools and talk with students, I point out that, when I was their age, I used to have a weekend job washing cars a few streets away. Somebody’s background does not define their future success, and it is absolutely fundamental that we do everything we can to convince the next generation that anything is possible for them – as it had been for me. Only once we instil this sense of belief will we have built the meritocratic nation we have all aspired to for so long.