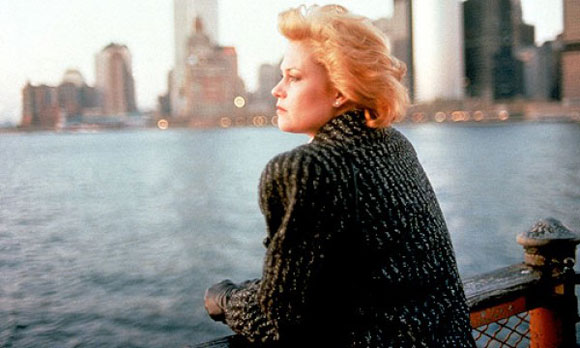 It's easier to rise to the pinnacle of your career in business than in any other profession.

The top ranks of business are filled by the fewest privately educated people among 10 of the country's most high profile professions.

Just over a third of the business elite were educated at private school, compared to more than half of those in politics, law, medicine and the military, new research reveals. 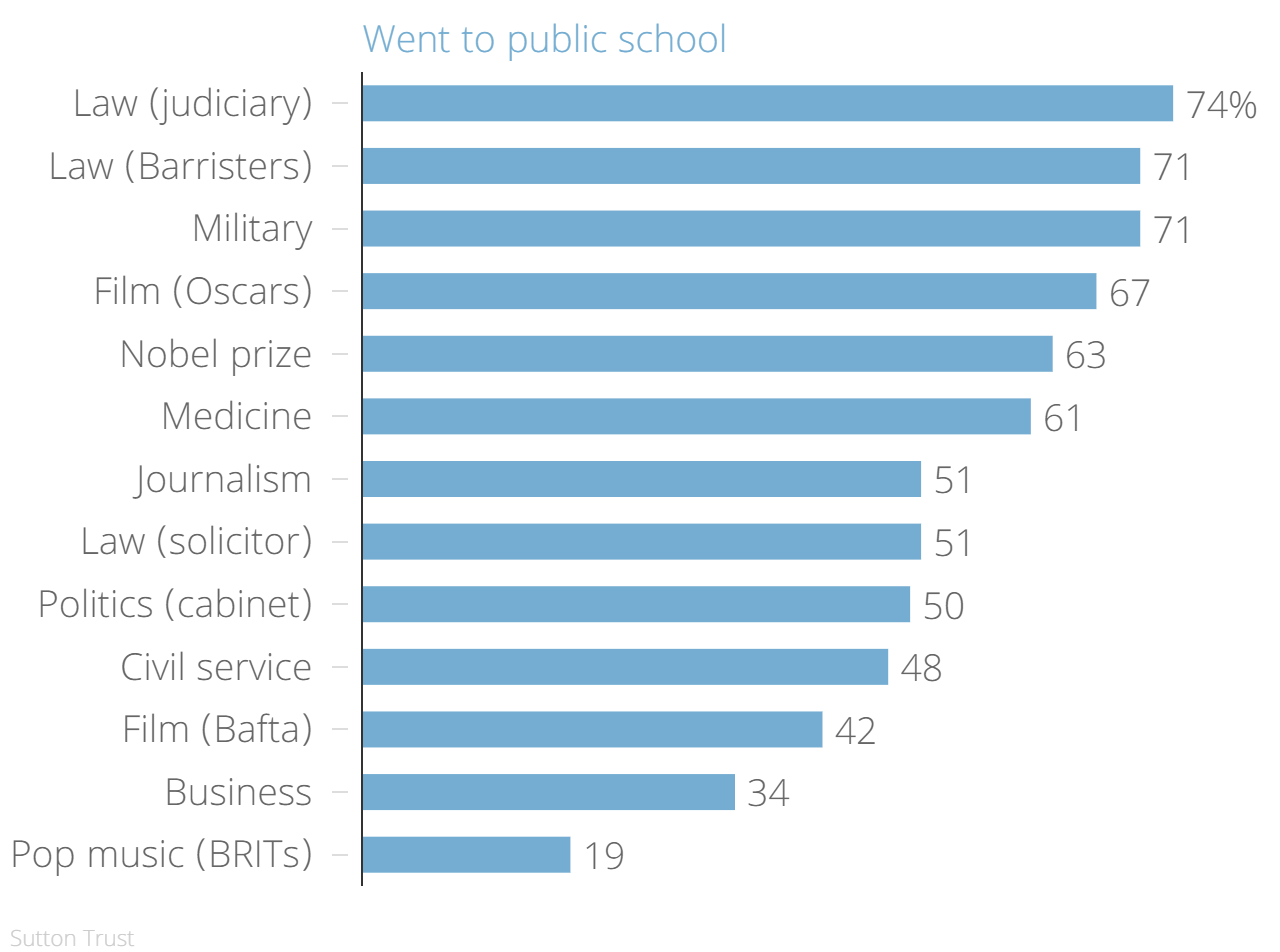 It's the second significant drop in the number of business leaders coming from public schools over the last 30 years.

The figure stood at 70 per cent in 1987 and 54 per cent in 2007, based on FTSE 100 company bosses educated in the UK, according to the Sutton Trust which analysed the numbers,

However, it does identify that a greater number of business leaders are not included in the figures because they were educated abroad, partly contributing to the lower figure.

And while educational background is making business more equal than other professions, there's still some way to go when it comes gender equality, the report notes. Progress has been made with the Davies Review getting more women into top positions and new targets for FTSE 350 gender diversity should continue that.