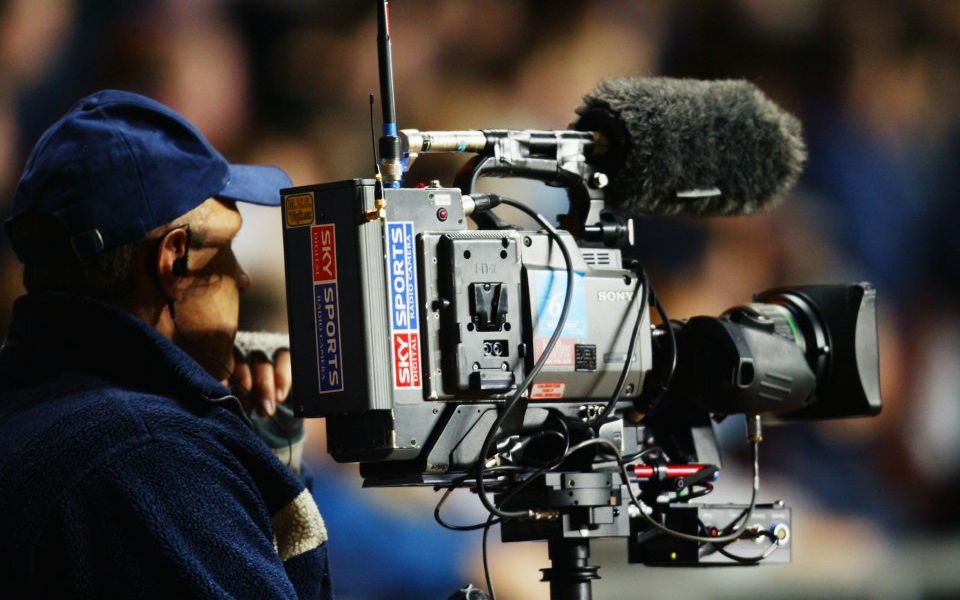 Bob Lord, Burnley chairman between 1955 and 1981, was an outspoken voice in the national game and, among many things, a staunch critic of televised football.

Fearing that a future of sports coverage being broadcast across England’s living rooms would drive down attendances and match-day revenue, he banned the BBC’s Match of the Day cameras at Turf Moor in 1964 for five years.

His combative nature aided any campaign he set his mind to and he successfully persuaded fellow Football League chairmen that televised coverage of 3pm kick-offs, a treasured staple of English football, would have a critical effect on the attendances of clubs whose games were not being broadcast. Consequently, a blackout was introduced which has remained in place ever since.

The blackout means that the FA, Premier League and the English Football League can’t televise live games between 2.45pm and 5.15pm on a Saturday to UK audiences. As a result, a Manchester City fan in Dallas, Texas, where the blackout doesn't exist, can watch more matches on his cable set than a local fan in Droylsden, Manchester.

At least, that was the case – until last weekend, when games in the lower reaches of the football league were broadcast live during the blackout period through an app developed by the EFL. 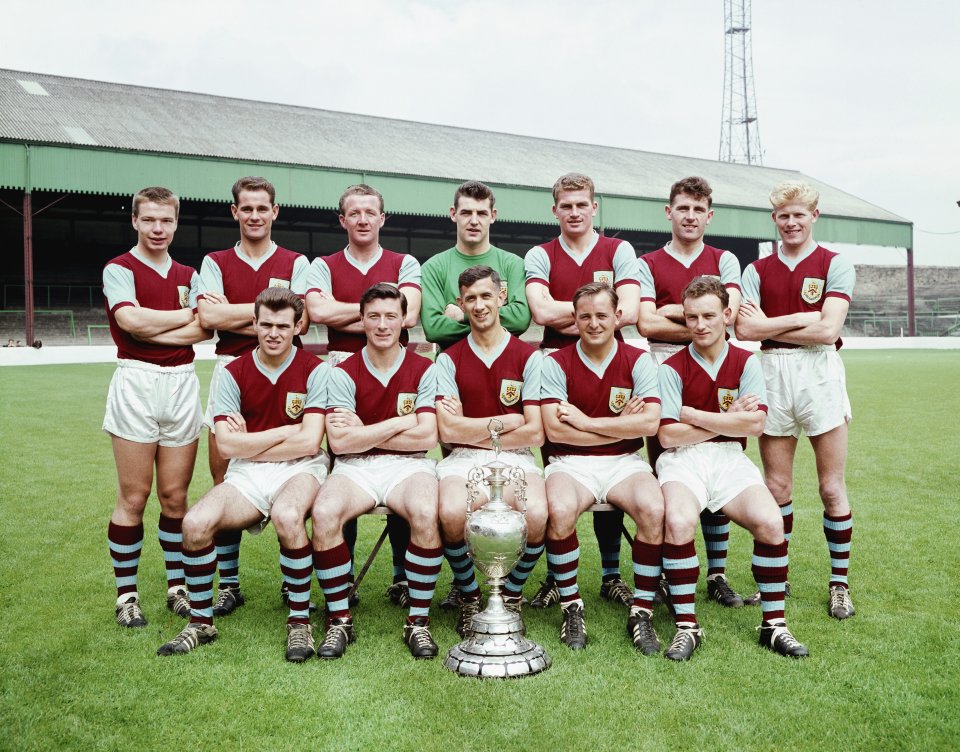 The blackout was first implemented in the 1960s when Bob Lord was chairman of Burnley Football Club (Source: Getty)

Matches kicking off at 3pm in League One and League Two were available last weekend on iFollow – a subscription service devised by the EFL for fans in the Football League to catch up with their favourite team through commentary, team news, highlights and live matches.

Normally they can’t show Football League games during the blackout period in domestic markets, but due to a loophole introduced through clarification of a Uefa rule, supporters can now watch live fixtures during the international period.

It is highly unlikely this quirk will lead to the blackout period being lifted. Sky spent £600M for broadcasting rights to the EFL, showing games at designated times outside of the 3pm kick-off period. The EFL have also stressed that they still support the match-day experience and see it as the best way to watch football. They have even pledged to review the use of streaming and its future on the sporting landscape in the coming months.

The blackout is still supported by the Football Supporters Federation. They say more than 70 per cent of 8,000 fans canvassed last year remain in favour of the 3pm blackout.

To organisations like the FSF this isn’t a romantic gesture, based on preserving traditions of football clubs from days past. They believe, like Bob Lord did fifty years ago, there would be negative consequences to the game if the blackout was not maintained. 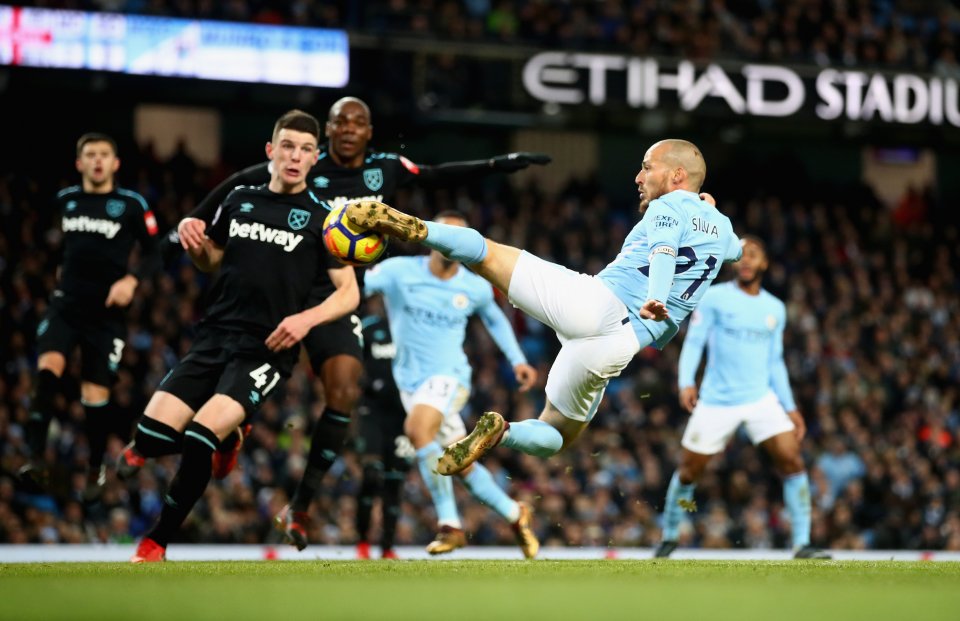 Under current broadcasting rules an overseas Manchester City fan in United States is able to legally watch more games live on TV than a local fan in Manchester (Source: Getty)

“It is a little more complicated than fans just staying at home to watch their teams on TV,” said an FSF spokesperson. “Part of the fear is that some fans, especially younger fans, of lower league or non-league clubs will choose to watch Premier League football on the TV if it was broadcast at 3pm. In 2013, Macclesfied Town’s chief executive said the club saw the gate drop by as many as 400 when Manchester City played in the Champions League.”

The FSF even wrote to regulator Ofcom in 2014, when the blackout was being reviewed, stressing the issue affected the entire league structure. They wrote that the fan organisation still “strongly supports the enforcement of the ‘closed period’ for the live broadcasting of matches”, adding: “It is crucial to the economic survival of many clubs lower down the football pyramid.”

"It is unlikely the blackout will be removed at any point in the near future," says Tony Maroulis, research manager at Ampere Analysis, a firm that specialises in data collecting and television forecasting. "It was originally put in place to protect the smaller football teams so fans would attend games and is still very much in force, not just for the Premier League but all football."

Instead, the problem for match-going fans and lower league teams who attend 3pm kick-offs is the increasing number of games shown outside the blackout period.

“Over the past years, the Premier League has been slowly moving more and more games outside of the blackout, including Sundays, Mondays and Fridays, as well as broadcasting an early game on Saturday that ends before the blackout,” explains Maroulis. 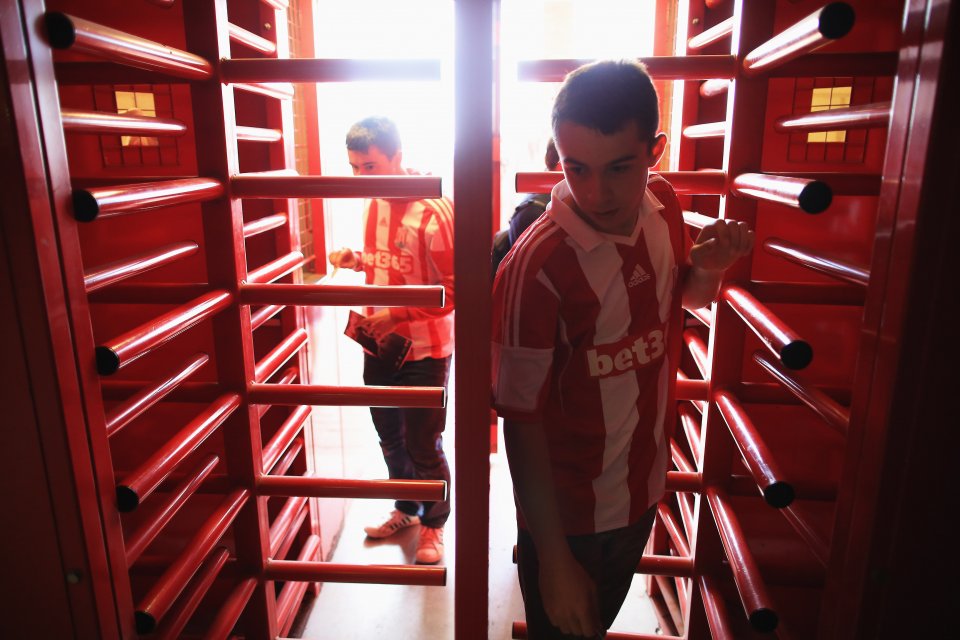 New television rights deals have led to more games being shown on TV with fewer games at times to suit the match-going fan (Source: Getty)

Currently 168 matches are shown live in the UK every season as part of the 2016-2019 television rights agreements.

Next season this will increase as 47.4 per cent of total Premier League matches will kick-off outside the blackout period, with 180 games being sold in packages to Sky, BT and Amazon

At this current rate of expansion – and with only 380 games taking place every season – the total number shown on television will surpass 50 per cent for the 2022-25 rights cycle, minimising the number of games taking place at 3pm on a Saturday.

Five decades after Bob Lord's stand against the tide of technology, it doesn't appear as though the blackout period will end.

It seems as though last weekend's loophole will only apply to the small number of club fixtures scheduled in international breaks. Whether this will protect the fans of lower league teams and the traditions of the game is another matter.

Instead, we are looking at a gradual shift where more games are moved from traditional time slots to suit the needs of broadcasters, with global audiences prioritised over the fans going through the turnstiles.