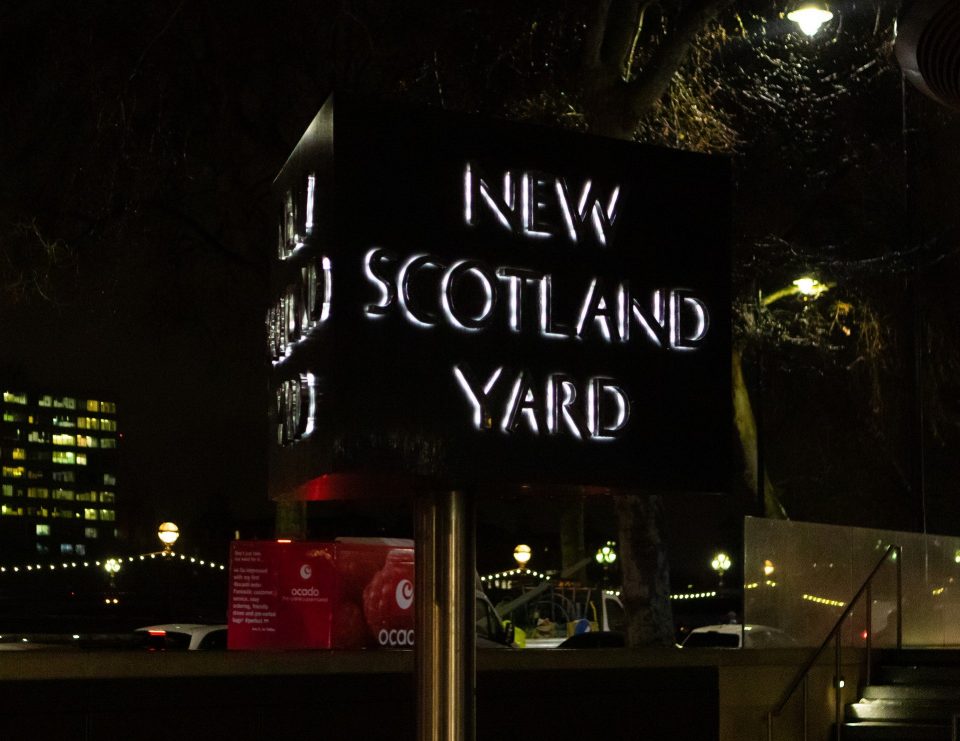 It is believed to be the largest crypto seizure in the UK, and was carried out by specialist officers from the Met’s Economic Crime Command on the back of intelligence received about the transfer of criminal assets.

The type of cryptocurrency involved in the operation was not specified, but it is understood to involve several popular digital assets.

“Criminals need to legitimise their money otherwise it risks being seized by law enforcement,” he said.

“The proceeds of crime are almost always laundered to hide the origin, but by disrupting the flow of funds before they are reinvested, we can make London an incredibly difficult place for criminals to operate.”

His sentiments were echoed by Deputy Assistant Commissioner Graham McNulty who said almost £47m had been seized in anti-money laundering operations over the last year.

“Every single part of the Met is working to reduce violence on the streets of London as an absolute priority, this includes our financial investigators,” he said.

“There is an inherent link between money and violence. Violence is used to extort, blackmail, burgle, control and exploit. It’s used to protect criminal profits and maintain control of territories.

“Cash remains king, but as technology and online platforms develop, some are moving to more sophisticated methods of laundering their profits. But, we have highly trained officers and specialist units working day and night to remain one step ahead.

“These officers not only work to disrupt and seize funds being transferred digitally, they continue to deprive criminals of hard cash. In the financial year 2020/21, we have seized more than £47 million from the hands of criminals. This cash can no longer be reinvested in crime, it cannot be used to buy and peddle drugs and weapons, and cannot be used to entice and exploit young and vulnerable people into criminality.”