Veganuary: Fast food chain Leon says over half of all meals are now vegan 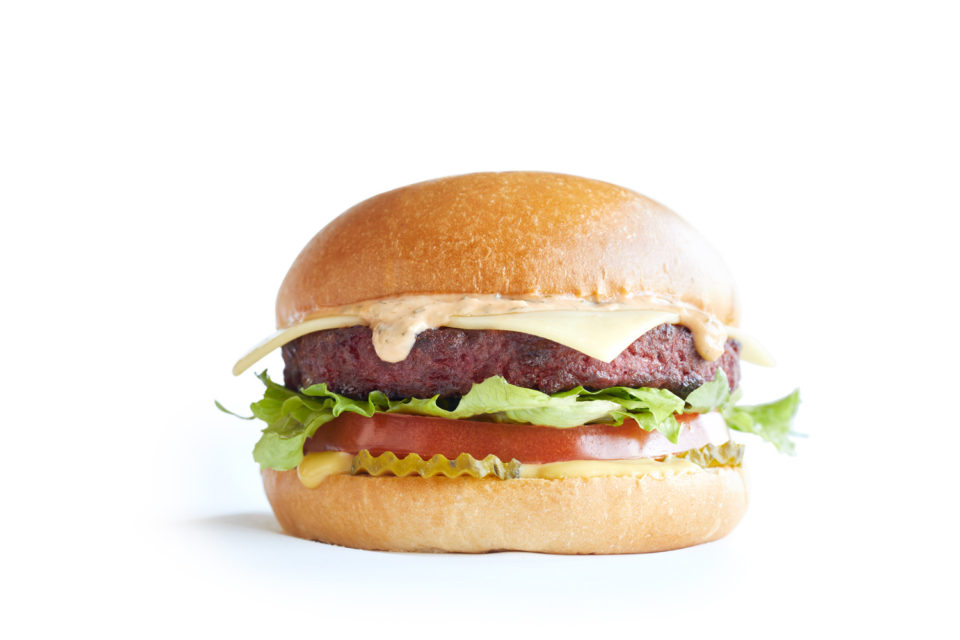 Vegans swamped fast food chain Leon this month as it sold over a fifth more plant-based meals in January.

Vegan meals made up over half of all sales in Leon stores across the country, the restaurant said today.

Read more: It's the end of Veganuary, but food retailers need to support vegans all year round and not treat them like just another trend

Meanwhile, 64 per cent of all meals sold at Leon were vegetarian over Veganuary.

Vegan options — which have risen by 33 per cent since last year — also punched above their weight in the first month of the year, making up a full 55 per cent of overall sales despite only comprising 48 per cent of the menu.

“Leon is built on five themes – food that tastes good and does you good, makes you feel good after you eat it, is affordable and kind to the planet. Plants are key to all five. We have had a 15-year love affair with vegetables and we’re excited that Leon guests feel the same,” said founder John Vincent.

The number of British vegans has quadrupled in the last four years according to Vegan Society. Now 600,000 Brits, or around one per cent, say they stick to a plant-based diet.

Meanwhile, over a quarter of evening meals in the UK do not contain meat.

Bristol is the most popular spot for vegans, followed by Edinburgh, Manchester and London.

Leon operates 52 restaurants in the UK, six in the Netherlands, two in Oslo, one in Gran Canaria and another in Washington.