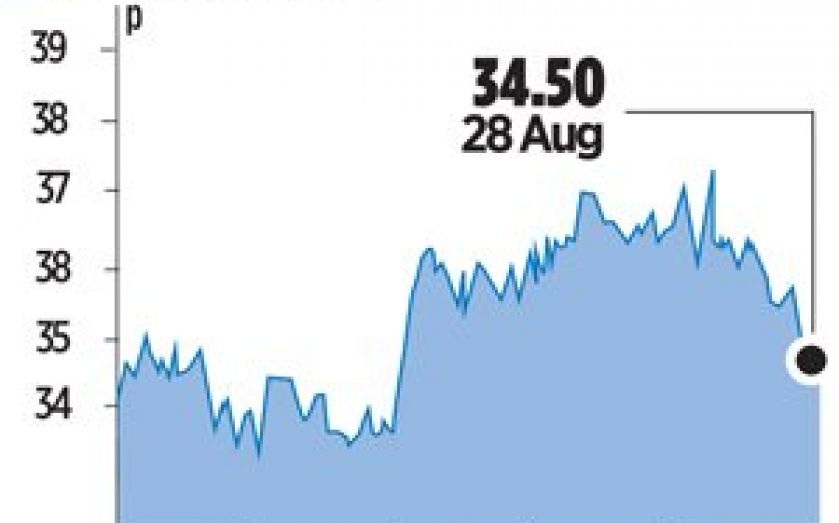 LONDON-listed gold mining company Petropavlovsk yesterday saw its shares fall sharply after it warned that sanctions on Russia could have a “significant impact” on the group.

The company said it had achieved record gold production in the first half of 2014. However, with some of its main lenders such as Russian banks VTB and SberBank targeted by sanctions it cautioned that its ability to access funding could be affected.

Petropavlovsk has also had to contend with a steeply declining gold price, but did return to a $8m (£5m) pre-tax profit in the first half of 2014 compared to a $615m loss last year.