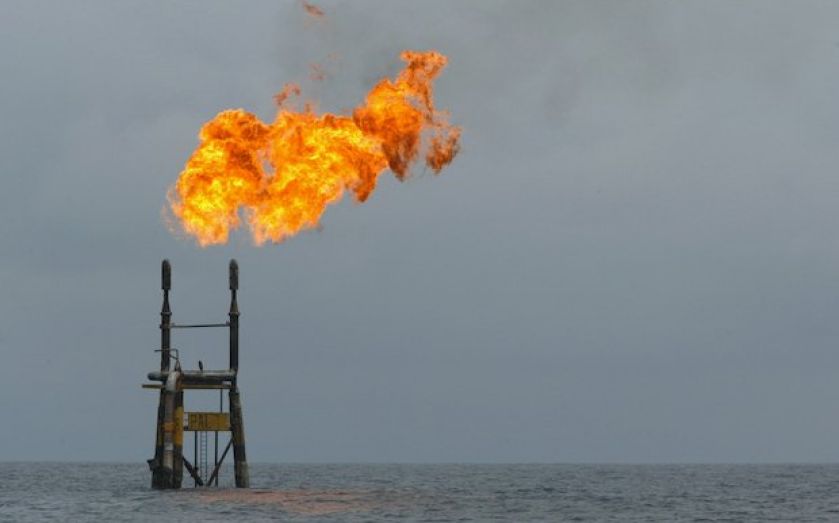 Petrofac saw modest growth in net profit last year, up three per cent to $650m (£390m). But the oil and gas services firm expects little growth if any this year before heading back to increased earnings in 2015.

The British company says it expects to deliver “flat to modest growth” in net profit in 2014. It had issues a profit warning back in November, saying it anticipated projects would be hit by delays.

The increase in net profit was, however, above analysts’ expectations – a Thomson Reuters poll forecast a figure of $644m.

Our pipeline of bidding opportunities remains strong, as evidenced by our recent awards, particularly for onshore engineering and construction projects in the Middle East and North Africa and the Commonwealth of Independent States. …We anticipate growth in backlog for ECOM, and in particular Onshore Engineering & Construction, across 2014.

Group revenue increased 1.4 per cent to $6.3bn, with offshore projects, engineering and energy services performing best. Gains were offset by lower revenues in onshore engineering and construction, however.

Analysts had estimates revenues of $6.5bn for the year.

Having delivered modest earnings growth and good operational performance in 2013, we begin 2014 in an encouraging position with record backlog, a project portfolio in excellent shape, a strong bidding pipeline and $3bn of new awards already secured in the year to date.

Petrofac will pay a total dividend for the year of 65.80 cents per share – a 2.8 per cent increase, in line with the increase seen in net profits.

Continued delays on projects have prevented the stock making any upside progress. A 2.8 per cent increase in dividend could tempt investors to keep hold of the stock for the longer term. A strong performance in the share price over the past three months still leaves us 20 per cent off all-time highs.

Shares initially climbed this morning but are now down over half a per cent.