Person dies after being hit by train at Harringay station 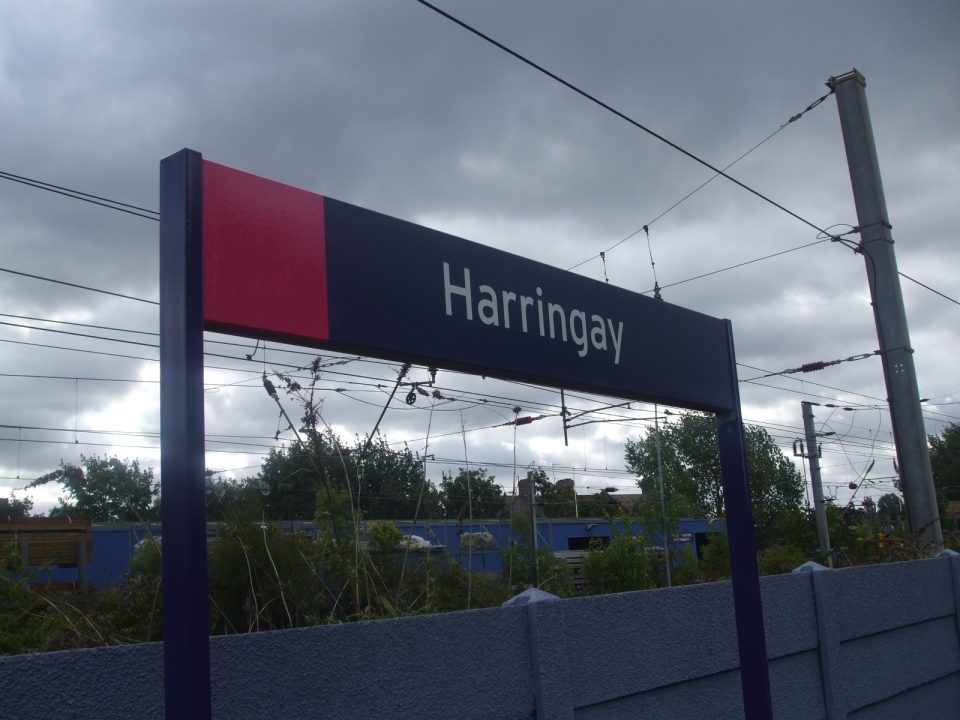 A person has died after being hit by a train at Harringay station in north London this morning.

In a statement, British Transport Police confirmed that officers were called to the station shortly before 11.50 this morning following reports of a casualty on the tracks.

Paramedics were also in attendance, but the person was pronounced dead the the scene.

BTP added that it was working to identify the individual and that the incident is not being treated as suspicious.

“Sadly, a person was pronounced dead at the scene.”

Great Northern rail said that train services through the station would be cancelled.

The firm added: “There is no firm estimate available as to when the lines will reopen, however, we anticipate trains will remain disrupted until approximately 16:00.”