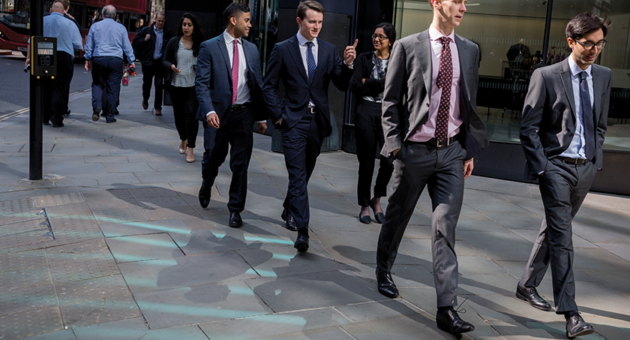 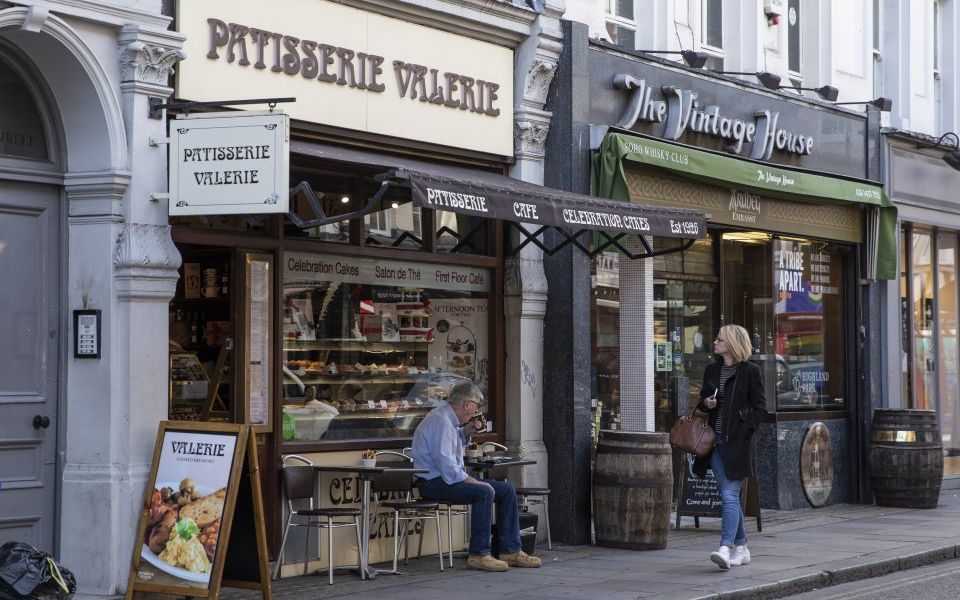 Patisserie Valerie has been burned further this morning by the walkout of its deputy chairman.

Lee Ginsberg – a non-executive director at the beleaguered cafe chain, which is caught in a devastating alleged fraud – would resign with immediate effect, the company said in an update.

Ginsberg had been chair of the audit committee at Patisserie Valerie, which has uncovered huge accounting inconsistencies.

Yesterday, the cafe chain posted a stunning market update, which revealed its balance sheet had been “significantly” manipulated through thousands of false entries. In September last year, it revealed a £40m hole in its accounts.

Working with forensic accountants from PwC, it found “the misstatement of its accounts was extensive, involving very significant manipulation of the balance sheet and profit and loss accounts”.

The cafe chain has managed to cling on, partially thanks to an emergency loan from its chairman Luke Johnson. It has hired KPMG to explore “all options” to keep the firm alive.

Ginsberg joins a swathe of senior figure at the company to leave over the last few months. It has appointed a new chief executive and chief financial officer, as well as a new non-executive director, commercial director and production director.

Ginsberg, who was chief financial officer at Domino’s Pizza from 2004 to 2014, is the second non-executive director to quit the firm this week, after restaurant boss James Horler quit on Monday. Ginsberg holds board positions at several other firms, including as chair of the audit committee at Mothercare.

Patisserie Holdings’ board thanked Ginsberg for his service, but the company declined to comment further. Ginsberg could not be reached for comment.