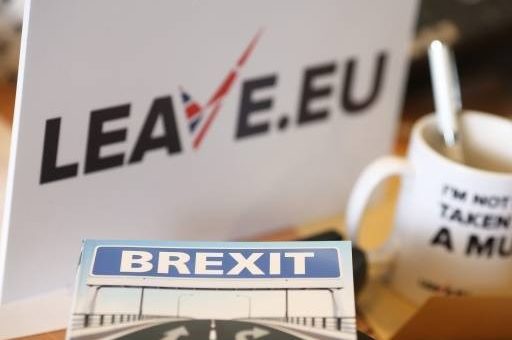 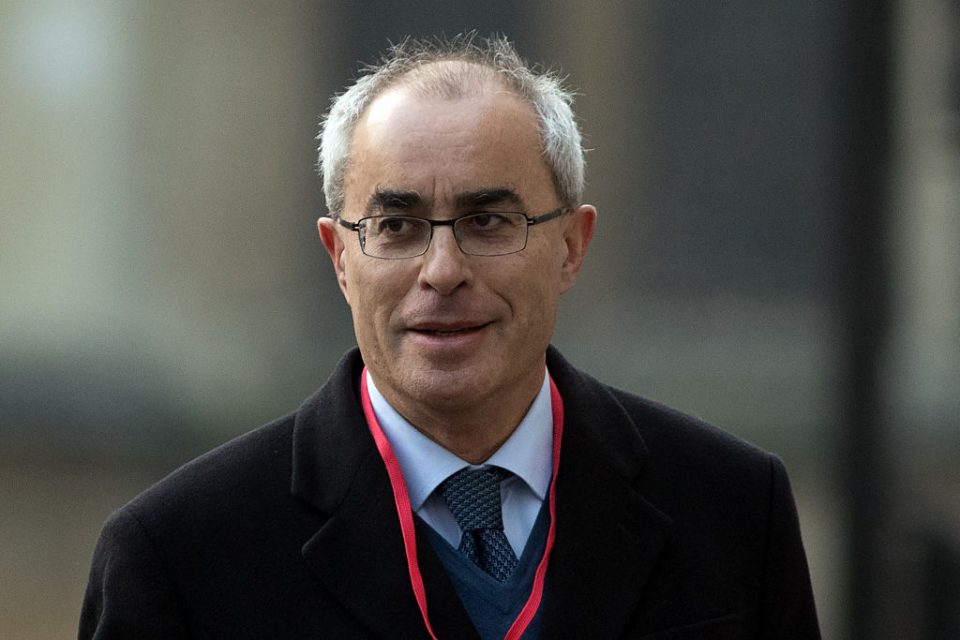 Supreme Court judges have been warned that their decision could pave the way for a future Prime Minister to “silence” parliament for longer periods, hinting at greater threats to the UK’s democracy.

Today saw QCs Lord Pannick and Lord Keen set out the arguments for both sides of this constitutionally significant court case.

Read more: Supreme Court hearing as it happened (day one)

Speaking on behalf of Remain activist Gina Miller, Pannick argued the “exceptional” length of prorogation was “important” as it offers “strong evidence that the Prime Minister’s motive was to silence parliament for that period, because he sees parliament as an obstacle to furtherance of his political aims”.

The QC told the 11 judges they “really need to consult the issue of what would happen if another prime minister decides they want to prorogue parliament for six months or a year”.

Speaking for the government, Lord Keen tackled the length of prorogation, insisting it was necessary because of the conference recess and that only seven sitting days were affected.

The Scottish judgement was based on a “fundamental misunderstanding” of how parliament operates, Keen stressed.

He added that the Prime Minister would “take all necessary steps to comply with any declaration of the courts” – but stopped short of confirming whether he would seek to prorogue again, echoing comments made by justice secretary Robert Buckland earlier in the day.

Lady Hale, president of the Supreme Court, said the judges would reach their findings “without fear or favour, affection or ill will”.

Hale stressed it was not the responsibility of the court to decide “when or how the UK leaves the EU”.

The hearing will continue tomorrow morning; a decision is not expected until the end of the week at the earliest.