Palm Springs is a dark twist on the Groundhog Day formula 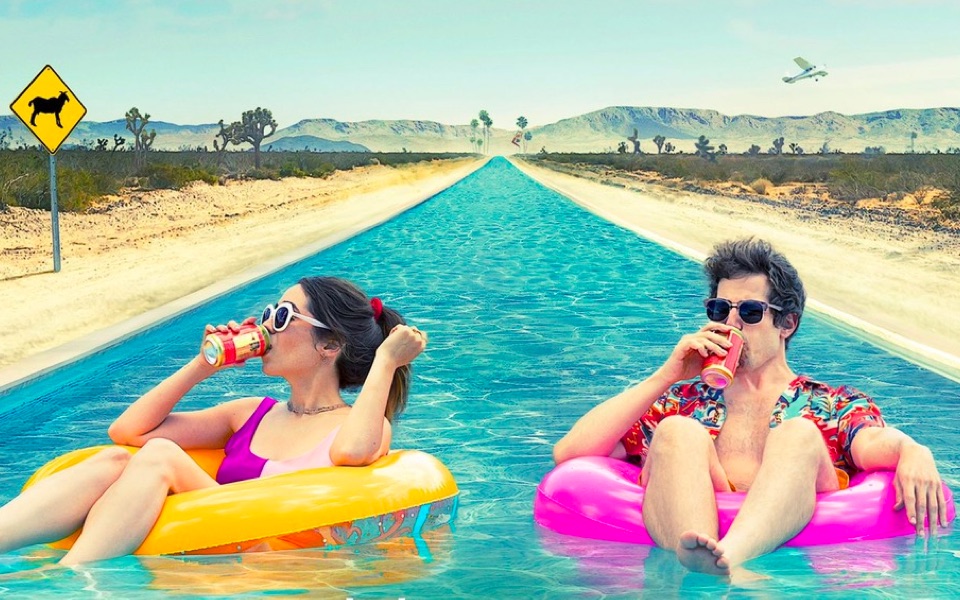 Before the dark times, it’s likely most of us will have been stuck at the wedding of some vague acquaintance or relative we don’t care for. We’ve stared into space through prolonged speeches, and tried to sneak out before the DJ played The Macarena. Well, what if you could never leave? That’s the nightmarish prospect behind charming indie comedy Palm Springs.

Read more: Prepare to eat, drink and be merry: 60 places to go from April 12

Cristin Milioti stars as Sarah, the maid of honour at her sister’s wedding, an event that reminds her just how badly her life is going. After discovering some revelations at the reception, she meets Nyles (Adam Samberg), a guest who seems oddly familiar with how the evening is going. The pair hook up, but through a misunderstanding Sarah gets drawn into a time loop that sees her live the day of the wedding over and over. After Nyles reveals he is stuck in the same loop, the pair live their day over and over, breaking all the rules as they revel in a lack of consequences. As they become closer, however, Sarah longs to break free from the loop and get her life back on course.

Before we start, yes, it’s a lot like Groundhog Day. There are enough narrative devices to separate it from the Bill Murray hit, but the principle is the same, with the leads learning to be better by repeating their mistakes. A good portion of the film is devoted to Milioti and Samberg causing chaos, which is where the big laughs lie. We get a montage of all the people in the area Nyles has slept with (spoiler: it’s a lot), and learn that dying only leads to the day being reset, meaning the two find inventive ways of offing themselves in order to get out of a pickle.

It’s a more risqué take on the formula, but retains a sweetness thanks to the magnetism of the leads. While her large Disney Princess eyes may hint at innocence, Milioti does a great job of showing Sarah’s dark side without losing your empathy. She exemplifies a point in which many people will have been in their life, too old to just wing it and needing to decide what they really want. As for producer/co-star Samberg, he puts a jaded filter over the goofy persona he brings to TV show Brooklyn Nine-Nine, becoming the exact person you’d want to guide you through an infinite time loop.

There are a few nice supporting turns, most notably JK Simmons as a Nyles’ enemy and another victim of the loop. However, it’s the sweetness of the central relationship that makes Palm Springs one of the few times you’ll relish going to a destination wedding.