UK house prices: Generation rent to fall further from the property ladder as only one in four will own a home by 2025 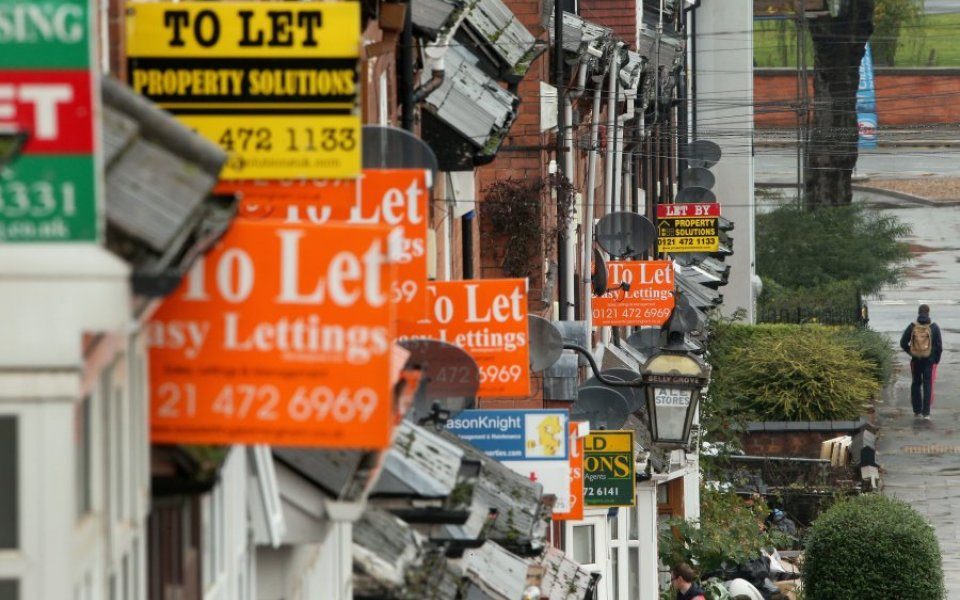 In ten years time only 26 per cent of so-called “generation rent”, those aged between 20 and 39, will own their own homes according to a study by accountants PwC.

Richard Snook, an economist at PwC said: “The continual advance of house prices, which have for outstripped growth in earnings, is fundamentally changing the way that people live.”

“Changing the outlook for generation rent will require us to build more houses than needd just to match population growth in order to make up the past shortfall between housing supply and growth in demand,” he added.

The analysis found that older generations will remain largely unaffected by the changing trends, with the three quarters of over 55s that currently own their home now still doing so in 2025.

Earlier this month mortgage advice website MyLocalMortgage suggested to get "cheaper housing and higher life satisfaction” generation rent should move away from London.

The company found that house prices in the North East and Scotland decreased over the course of the year, while those in the North reported higher levels of happiness than those living in the capital.