The price of renting a home in the UK has risen 10 per cent in the last 12 months – faster than the rate of growth for buyers.

New data from HomeLet shows that the average rental cost rose in the 12 months to March in 11 of the 12 UK regions, with only Wales being the only place where it's cheaper to rent now than it was this time last year.

By comparison, ONS house price figures (admittedly for February, and not three month averages) showed prices in the UK have grown 7.2 per cent across the UK, and 9.4 per cent in London. The south west, the region with the fastest-growing rental prices (13.7 per cent) has house price inflation of just 5.9 per cent. 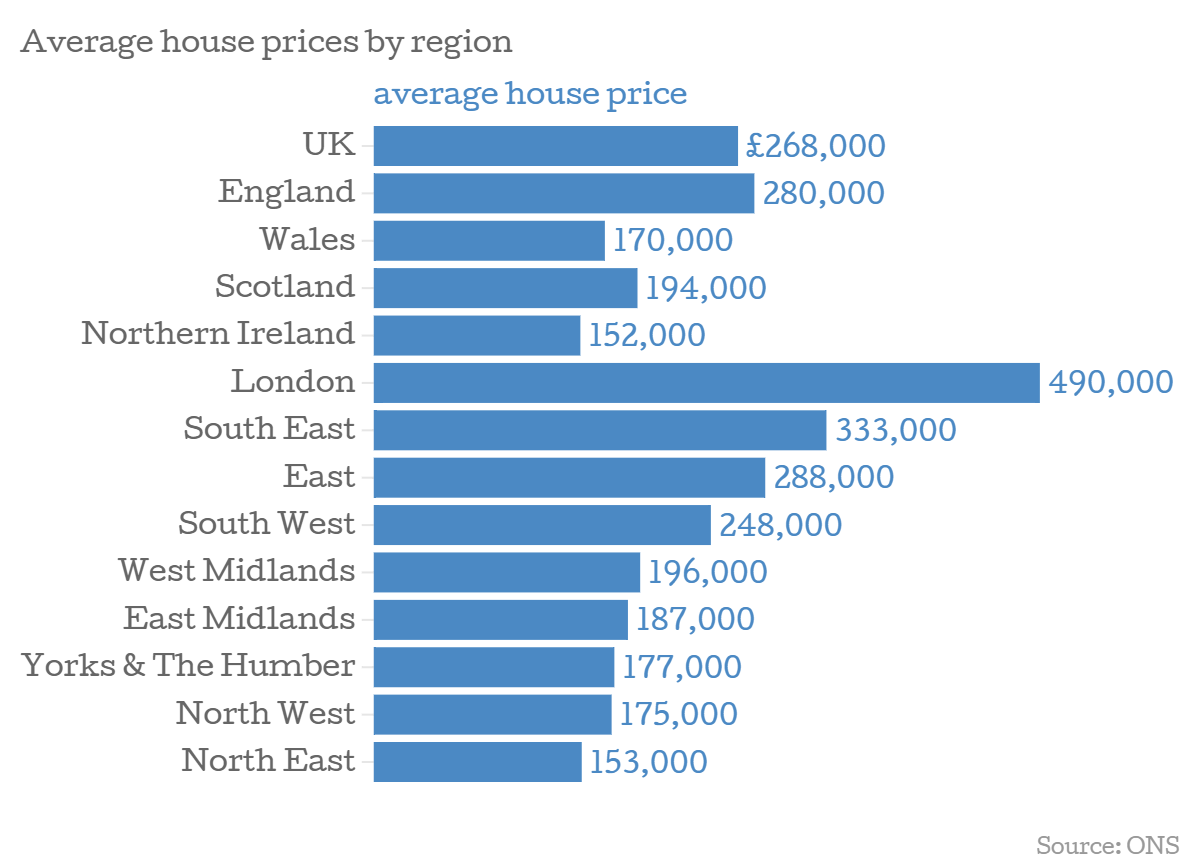 With average rents for new tenancies across the UK now more than 10 per cent higher than a year ago, what we are seeing is a market that is experiencing sustained demand from increasing numbers of people requiring privately rented property.

However, rent price growth in London is no longer outpacing that of the rest of the UK. The HomeLet Rental Index shows that during the first three months of 2015, rents on new tenancies in six regions of the UK rose more quickly than Greater London. Demand for rental property in London remains high, but rent price growth in many regions outside of the capital has matched or exceeded London over the past three months.