Shortage of homes means two thirds of Londoners will be renting by 2025, says PwC 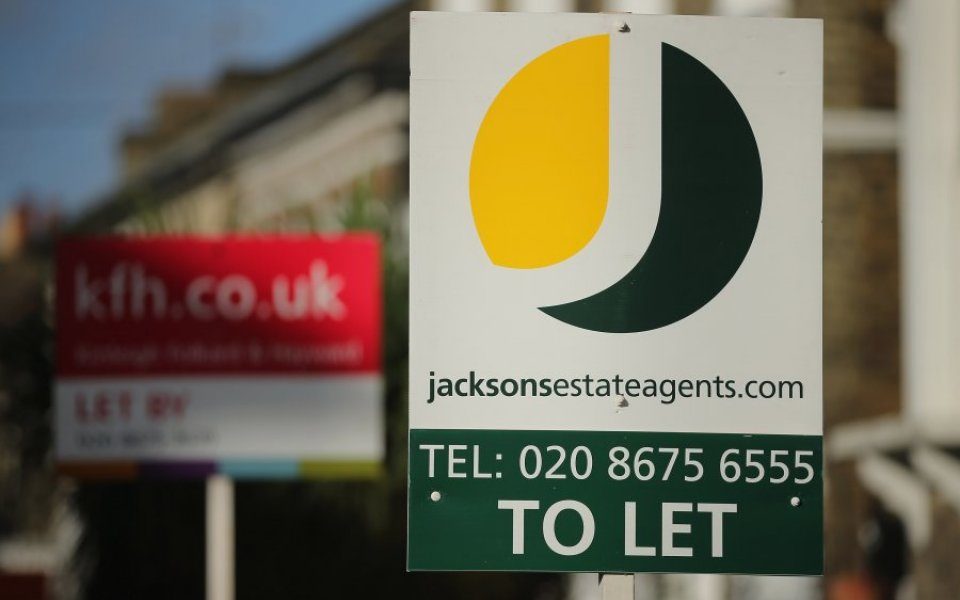 London is on its way to becoming a city of renters, ending a century-long trend towards homeownership, new research reveals this morning.

“This analysis shows that people are increasingly being locked out of owning a home in London, demonstrated by the sharp rise in private rental levels and sharp fall in home ownership,” said PwC economist Richard Snook.

“High prices are making homes in the capital unaffordable to most and could undo a century long trend towards rising home ownership rates – in just 25 years the city has been transformed to one where rental is becoming the norm – especially for younger people.”

While the trend toward renting is more pronounced in the capital, it is expected to continue as a nation-wide phenomenon. All regions within the UK are expected to experience falling levels of home ownership over the next ten years, PwC said.

The only way to reverse this trend may be to build more houses. Only 139,975 homes were built last year, according to the National House Building Council. It is well below 2007’s figure of 185,523.

“Demand for housing in the UK has outstripped supply for more than two decades. Changing the outlook for generation rent will require us to build more houses than needed just to match population growth in order to make up the past shortfall between housing supply and growth in demand,” said PwC partner David Snell.