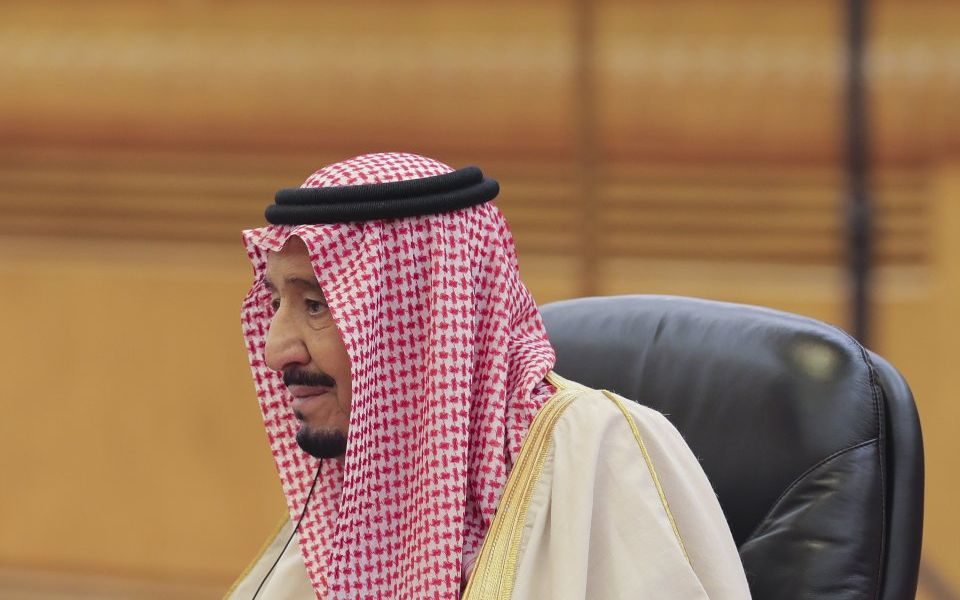 Oil prices fell dramatically this afternoon as it was revealed that Saudi Arabia expects that it will have repaired all of its output in just weeks.

Prices bounced yesterday as markets reacted to the news that a drone attack had taken out half of Saudi Arabia’s oil production.

However, prices dropped as Reuters reported that it could take two to three weeks for production to come online. The price of Brent crude fell around nearly six per cent to $65.15 in the minutes after the news.

The country is already close to restoring 70 per cent of the 5.7m barrels of oil a day capacity that it lost in the attack, Reuters said. Yesterday reports indicated it might take months for the production to come back completely.

“The drop we’re seeing right now, we don’t have the full data yet, but it seems that the market is expecting things to go back to the status quo quite quickly. If Aramco says it’s business as usual from tomorrow, that would justify this price drop,” he said.

However the analyst said that oil prices are likely to tick back up longer-term, hitting the $75 per barrel which was seen earlier this year.

Saudi Arabia has been tight-lipped on how long it will take to restore its production. The country is yet to brief its allies in oil cartel Opec even three days after the attacks, according to reports.

Oil prices jumped as much as 20 per cent on Monday as traders reacted to a series of drone attacks which neutralised half of Saudi Arabia’s production.

It comes as countries scramble to ensure their supply stays steady. India, which is one of the countries most reliant on Saudi oil, spoke to Rosneft today about the possibility of importing more crude from Russia.