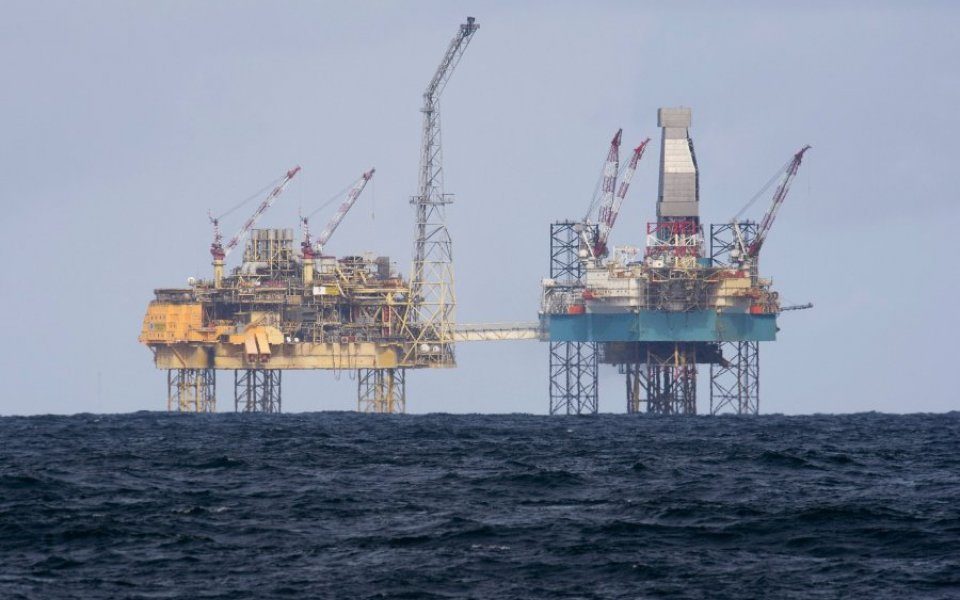 An oil and gas industry body is ramping up its fight against taxes on the struggling North Sea oil industry ahead of the Treasury’s March Budget.

Oil &Gas UK (OGUK) will petition the Treasury to ease taxes on the industry as the North Sea reels from 70 per cent drop in the oil price in just 18 months. According to OGUK, the oil price rout has already cost 65,000 jobs in and around the sector. Last week, Prime Minister David Cameron held emergency meetings with the Scottish government to put together a £504m financial package to ease job losses in oil capital Aberdeen.

The Sunday Telegraph reported that OGUK will lobby the govern­ment to ditch the 20 per cent sup­plementary tax charges paid by oil firms, in addition to 30 per cent corporation tax.

Tax on the industry would be halved if the supplementary tax charges were scrapped.

Scottish First Minister Nicola Sturgeon last week called on the Treasury to do more to prevent further job losses in the North Sea. She said: “Only the chancellor can deliver the competitive tax regime the sector requires at this moment.”