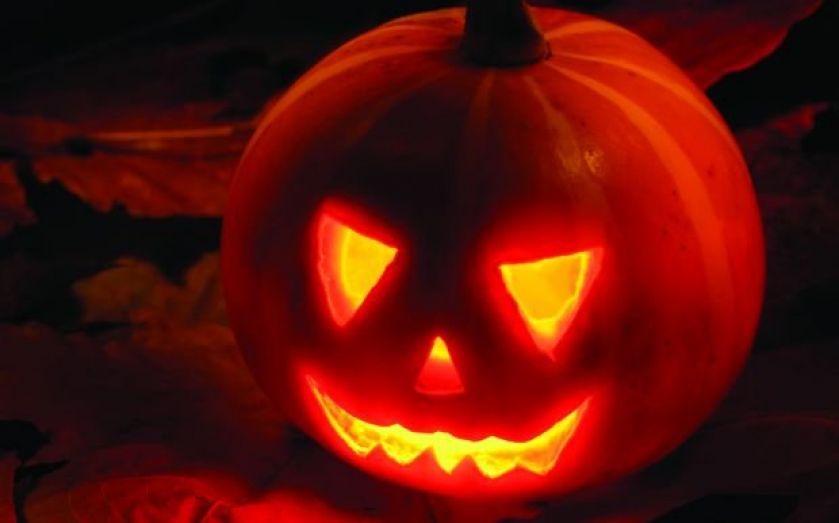 Liam Ward-Proud looks at the workplace gaffes that should keep you awake at night.
Is smoking an e-cigarette at work the new eating soup with a dessert spoon? No one seems quite sure. Debrett’s, the etiquette taste-maker in chief and centuries-old chronicler of distinguished Brits, released its new handbook for modern politeness this week, and workplace technologies have clearly got the manners-conscious among us in a spin. In 1994, the most common questions asked of Debrett’s related to vexatious topics like how many days to wait before sending a “thank you” card, or how to act if you meet the Queen.
This year, text message, email and telephone etiquette dominate the list. Blind carbon copying (bcc’ing) emails is “deceptive” apparently, and should be avoided at all costs, as should using a phone while paying for something in a shop. The reception has been mixed. Is forwarding on an email any less sneaky than an initial bcc? And are colleagues really going to think less of you for vaping during work hours?
For anyone who finds the Debrett’s guide a little over the top, here are a few office gaffe horror stories truly worthy of Halloween.

The “reply all” email button is surely the most dangerous thing in the modern office. A survey by developer and security vendor Sophos found that 50 per cent of workers had sent an email to the wrong person at some point in their careers, many without even realising it until confronted by the offended party.
And the scare stories are enough to make you miss the days of the carrier pigeon. After the BBC secured the punditry services of Andy Gray and Jonathan Pearce for its coverage of the 2002 World Cup, BBC Sports News executive editor Graeme Reid-Davies sent a message to his friend Gordon Turnbull, head of BBC Radio Sport, saying that he thought they were “both crap.” As you’ve probably guessed, he didn’t only send the email to Turnbull, but to 500 members of staff working for BBC Sport, including the newly appointed Gray and Pearce. “I can’t believe I was such an arse,” he later said.

Email spellcheck can be a godsend, but accepting its suggested corrections on faith should be a workplace sin. Take Weldon Adams, a US office worker who sent his story to CBS’s Money Watch website a few years ago as a cautionary tale.
Organising a meeting with a large client to discuss an oversight on his company’s part, Adams misspelt the word “inconvenience”. He accepted spellcheck’s fix without double-checking, and sent the email. The message the client received (Adams only later realised) was signed off: “I apologise for any incontinence.” He doesn’t say whether they turned up to the meeting.

We’re all told how important feedback is, and candour is a necessary part of the process. But make sure you at least know who you’re criticising. When the Guardian collected stories of its readers’ embarrassing office mistakes earlier this year, a designer at a major UK company wrote in saying that he’d made redesigning the company’s logo a priority on day one.  It was a “mess”, he told the staff, not realising that his new boss had rolled out the new design only days before.

Stay gaffe-free on your travels

International Business Etiquette
Free
Debrett’s may be the gold standard of etiquette in the UK, but there are a host of different customs that you’ll have to navigate when doing business in another country. International Business Etiquette, from Kwintessential, is an easy-to-use cheat sheet for the business traveller. Reviews suggest that the app isn’t as comprehensive as some might need, but at least it’s a place to start. Simply select a country, and you’ll be presented with the relevant language, culture and etiquette tips.