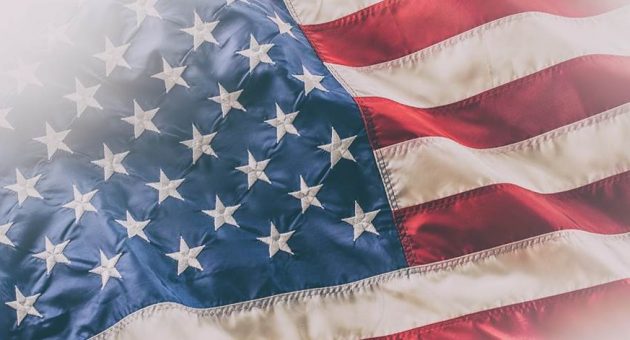 Plans to strip Northern Rail of its franchise have begun, according transport secretary Grant Shapps

Shapps said that the process to take away routes from the rail operator has already begun due to its “completely unacceptable” performance over several years.

Read more: Northern Rail could be split up amid nationalisation plans

The rail operator has overseen a year of chaos across its network this year, with its trains plagued by constant delays and cancellations.

Shapps first told the transport committee in October that Northern Rail would likely be nationalised.

Speaking to the BBC today, he said steps were being taken to potentially take the company into public hands.

He said: “In the autumn I wrote to the necessary parties in this with what’s called a request for proposal.

“There are a couple of ways that can go.

“But one is to strip a franchise, one is to have a short-term contract. But yes, exactly as you’ve said, I’m simply not prepared for the service on Northern to carry on as it is and I am taking action.”

He said he had previously asked the franchisee – German-owned Arriva – and the Department for Transport to draw up plans to nationalise and improve the service.

Shapps noted that almost half of Northern Line’s trains ran late in 2019.

“I consider that it cannot continue delivering in the current delivery method,” he said.

Labour transport spokesman Andy McDonald said: “Arriva Rail North should have been stripped of its franchise years ago following its woeful performance and treatment of passengers.

“The Tories stood by as the company ran the service into the ground. They failed to hold Arriva to the terms of its contract and yet again passengers and taxpayers will pay the price.”