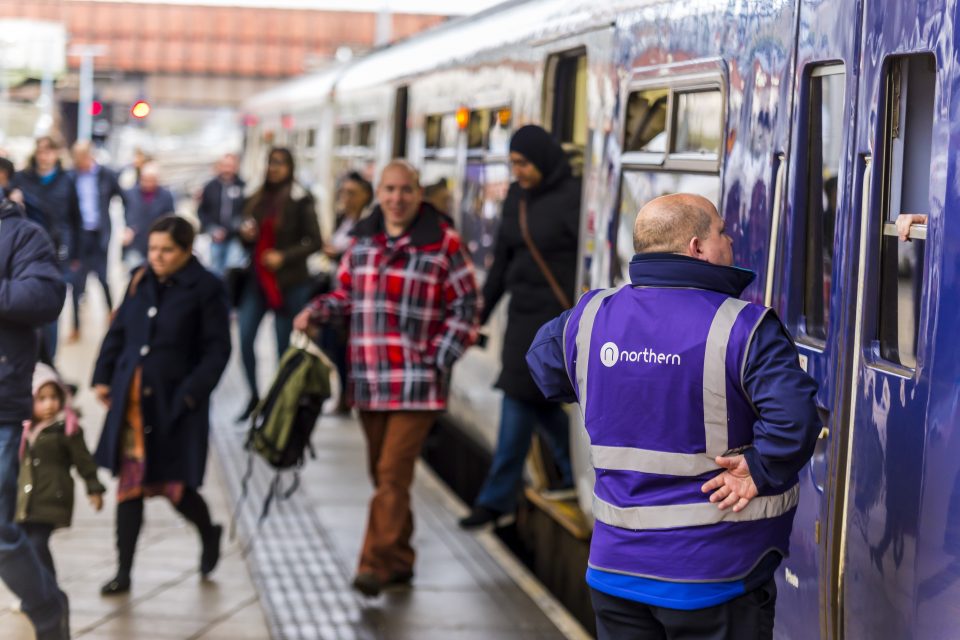 One of Britain’s biggest rail franchises could be renationalised amid concerns about its financial situation and late-running trains, the transport secretary has said.

Grant Shapps said he is considering whether Northern Rail, which is run by German operator Arriva, should be brought under state control.

He told MPs the franchise “cannot continue” running services so late. Northern Rail operates across most of the north of England, stretching from Liverpool to beyond Newcastle.

The transport minister told the cross-party transport select committee of MPs that he had asked for proposals to take over the franchise from the governments so-called Operator of Last Resort (OLR).

Arriva, which is owned by the German state, has also been asked to draw up plans for how it will make dramatic improvements to its service.

On Friday, Transport for the North said it believed the franchise should be taken into public hands.

David Brown, Managing Director at Northern, said: “These discussions have no impact on rail services for customers. Our job is to continue to provide the best service possible for our customers whilst any discussions are taking place.”

He added that the firm was “well underway” with the development of a shorter so-called ‘Direct Award’ business plan for the franchise.

Just over half Northern Rail trains run on time

According to recently-released on-time statistics from the Office for Rail and Road (ORR), just 57 per cent of Northern Rail trains run on time, while the UK average is 65 per cent.

“Nearly two-thirds of all trains arrive on time but if you’re on Northern it’s not much over half. That is a big gap,” he said.

He said writing to both Arriva and the OLR was only the “first phase” of the process, for which a final decision could be taken in late 2019 or early 2020.

But if the government decides to renationalise Northern, it would be the second time in a matter of years that it has brought a franchise back into public hands.

Last year, it stripped Virgin Trains East Coast of its contract after the operator ran out of money trying to keep up with payments.

That was replaced by London North Eastern Railway, which is run by the OLR.

Such a move would run contrary to the Conservative government’s policy of private operation of Britain’s railways.

It comes ahead of a hotly-anticipated report by Keith Williams, a former British Airways chief executive, which is expected to call for a replacement for the current franchising system.

A Department for Transport spokesperson said: “We are developing contingency plans for the replacement of the current franchise with either a new short-term management contract with Northern or the Operator of Last Resort (OLR).

“In the context of significant challenges facing the operator, such as delays to infrastructure upgrades and historic underinvestment in the northern rail network, issuing a request for proposal enables the department to examine whether the contract is properly aligned with current operating challenges in the North.

“It also allows us to determine whether the franchise owner or an OLR would be best placed to tackle these issues and deliver for passengers.”