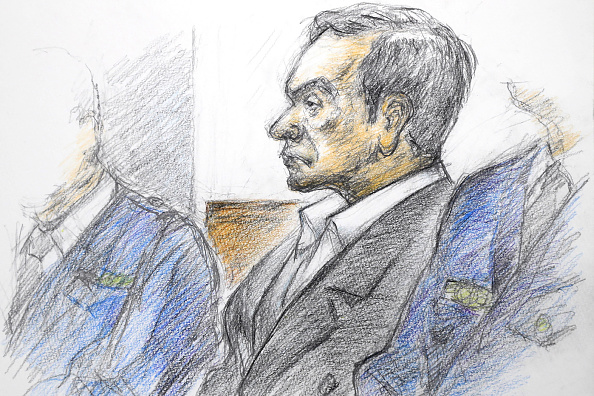 Employees at Nissan and Renault’s joint ventures are without work as the alliance struggles after Carlos Ghosn’s arrest.

The disgraced former chief executive and chairman left after Japanese prosecutors charged him with under-reporting his salary.

Departments overseeing some of the carmakers’ joint work have not received instructions for months. “People have nothing to do,” one insider told the Financial Times.

The alliance is disbanding the chief executive’s office, which oversaw the alliance’s operations. Meanwhile it is downscaling other functions, sources told the newspaper.

The Ghosn case ripped open a major divide between the two companies. After years of cooperation, with Ghosn in charge, the alliance has been left largely rudderless by his legal fight.

Ghosn denies the allegations against him, and has claimed to be the victim of a conspiracy.

In April he accused former colleagues of stabbing him in the back. They were afraid he would bring the carmakers closer together, he claimed.

“I am innocent of all the charges that have been brought against me,” he said.

Nissan is planning to give Renault’s chief executive and chair seats on its four new committees, Nikkei reported today.

They include the audit, nomination, compensation and a new “strategy committee”, the newspaper said.