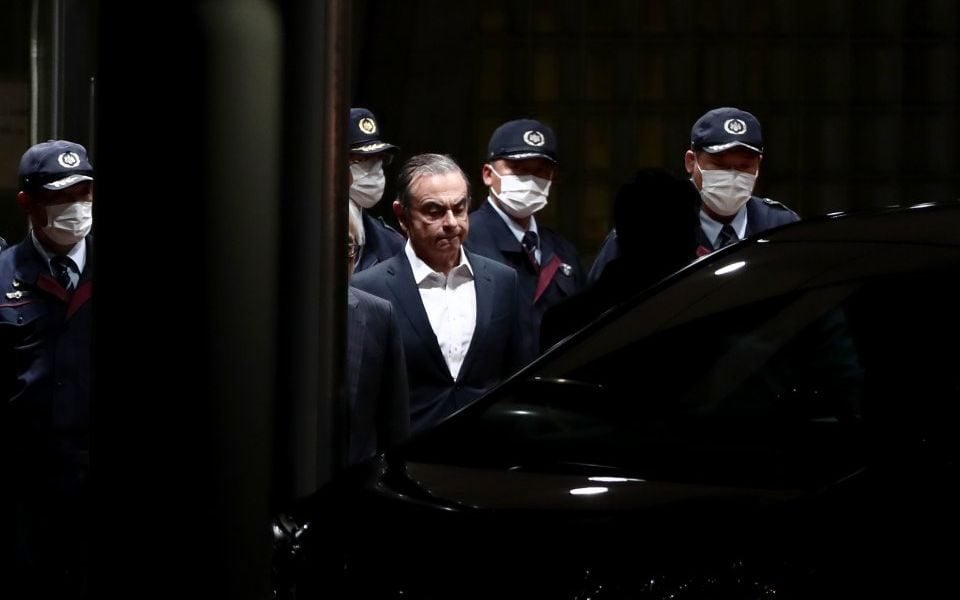 Embattled car boss Carlos Ghosn racked up costs of €10.9m (£9.4m) in questionable expenses including luxury clothing and lavish international travel, an audit carried out by Nissan and Renault has found.

The audit highlighted millions of pounds in costs for items including Cartier watches and a trip to Brazil for the Carnival festival, according to the Wall Street Journal.

The items, which were purchased between 2009 and 2018, have sparked suspicions Ghosn misused company funds for personal expenses.

The findings, which are reportedly outlined in a summary of the Renault-Nissan joint venture’s audit, are a fresh blow for the beleaguered car executive, who has been charged with financial misconduct in Japan.

A spokesperson for Ghosn denied the former chairman had misused company money.

“This is part of a well-orchestrated effort to turn Mr. Ghosn into a caricature and dismantle his reputation for integrity and excellence built over several decades. All of these expenses were both authorised and tied to legitimate business purposes,” the spokesperson told the Wall Street Journal.

Renault’s board has already opted to withhold a portion of Ghosn’s pay for 2018, and the firm is considering lodging a claim with French prosecutors once the audit is completed, according to the report.

The audit, carried out by Paris-headquartered firm Mazars, reportedly revealed Ghosn had almost complete control over his own spending. Ghosn’s expenses and some legal fees were “approved solely by the chief executive without any questioning,” the audit stated.

Nissan has also launched a probe into payments made on Ghosn’s corporate card. The car firm has flagged payments of almost $30,000 (£23,000) at Louis Vuitton in 2012 and 2013, as well as suit purchases at luxury retailer Ermenegildo Zegna in Tokyo in 2014 and 2015, according to the report.

A spokesperson for Ghosn said all the items except the suits were business gifts purchased in accordance with the company’s code of conduct. The spokesperson added that the suits were bought on the recommendation of Nissan’s design staff, who wanted Ghosn’s dress to be more in keeping with his position.

Ghon’s spokesperson said the purchases were legitimate and authorised by Nissan, a claim refuted by the company.

The audit outlines a string of other purchases, including payments to a Lebanese law firm linked to the car boss and a €634,000 bill for a dinner party held at the Palace of Versailles on Ghosn’s 60th birthday.