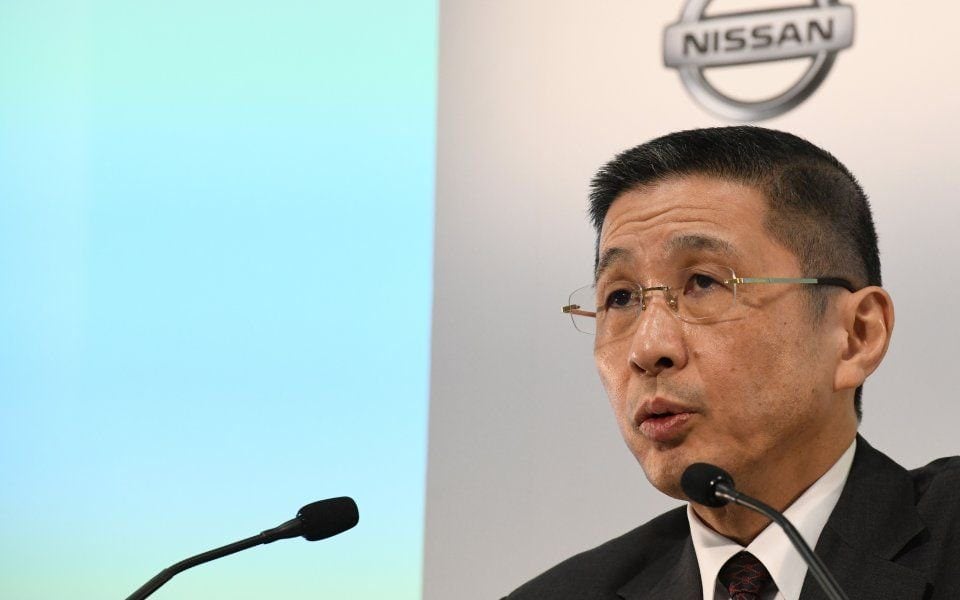 Nissan’s struggle to escape from the shadow of disgraced former chairman Carlos Ghosn was underscored today as the Japanese giant forecast its weakest profits in more than a decade.

The car maker forecast a 28 per cent drop in annual operating profit, which would be its lowest in 11 years, adding to the pressure on chief Hiroto Saikawa to overhaul the company’s corporate governance after Ghosn was charged with several counts of financial misconduct.

Earlier in the day, a local news outlet reported Tokyo prosecutors had requested to revise their charges against Ghosn to give more detail on alleged cash transfers between the former chairman and a Saudi friend. Ghosn is currently out on bail and awaiting trial in Japan.

He was charged with under-reporting his salary for 10 years and transferring personal losses onto Nissan’s books. But he has denied all charges, even going so far as to distribute a video message claiming he has been stitched up by other members of the Nissan board so they could gain power at the firm.

The automaker also cut its revenue target to 14.5 trillion yen by 2022, down from 16.5 trillion yen. It sees its annual operating margin at six per cent by then, versus an earlier target of eight per cent.

Shares of Nissan are down around two per cent this year, having lost about one-fifth of their value last year.