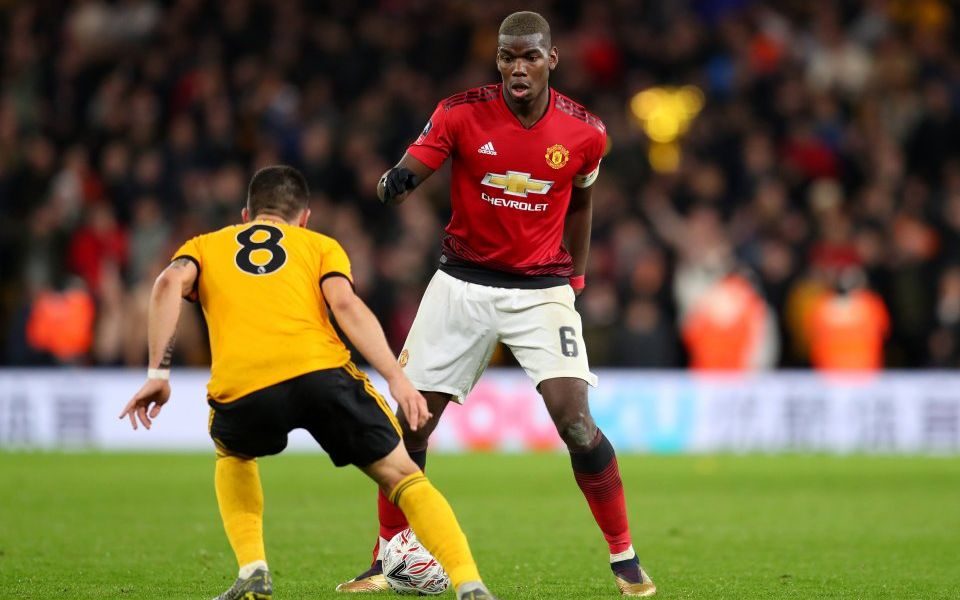 Nike was slapped with a multi-million pound fine today after an EU regulator said that the US sportswear giant had blocked cross-border sales of football merchandise.

The European Commission hit Nike with a €12.5m (£10.7m) penalty after accusing it of restricting the sale of merchandise carrying the brands of top football clubs that did not carry the Nike trademark.

Between 2004 and 2017 a number of top football clubs were affected by the restrictions on football merchandise sales, including FC Barcelona, Manchester United and Juventus.

Among the merchandise affected were official mugs, bags, bed sheets, stationery and toys.

Margrethe Vestager, the Commission’s competition chief, said: "Football fans often cherish branded products from their favourite teams, such as jerseys or scarves. Nike prevented many of its licensees from selling these branded products in a different country leading to less choice and higher prices for consumers. This is illegal under EU antitrust rules."

The fine, which comes as part of the body’s larger inquiry into e-commerce rules, was cut by 40 per cent in return for Nike’s cooperation.