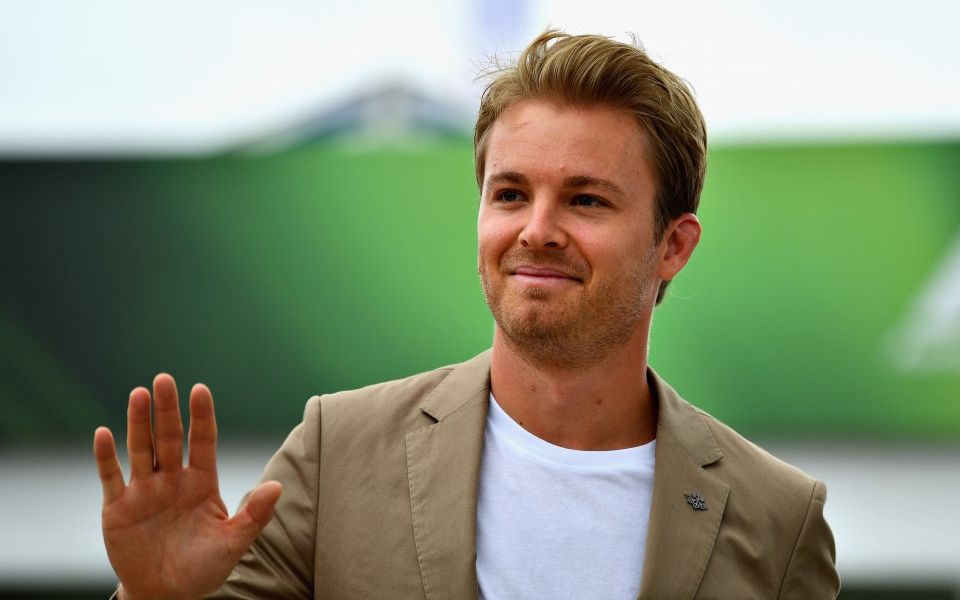 His racing days might be behind him but the competitive fire still burns inside Nico Rosberg – only now the ex-Formula One world champion has an altogether different outlet.

Since his sudden retirement in 2016, Rosberg has embarked on a second career as an investor, with a particular focus on tech-leaning companies such as Uber rival Lyft, passenger drone maker Lilium, and Elon Musk’s SpaceX project.

A financial return isn’t the German’s top priority; the 33-year-old, who walked away from a contract with Mercedes worth up to £18m a year when he quit the sport, is more concerned with shaping the future – and reserving a front-row seat to watch it all unfold.

“I have got involved with some incredible companies and it has been very, very interesting. They’re going to change the world, these companies,” he tells City A.M.

“I’ve always looked up to people like Elon Musk and Richard Branson, who have created something from scratch and added value to the world, been a part of great ideas and innovation. They’ve always been people I’ve really looked up to and found very fascinating. That’s why I’ve searched for this path myself and it’s given me a great ride.

“To be involved in companies that are going to make a big impact – that makes me proud. It’s a competition for me as well, picking the right ones. I’d be proud if one that I picked goes through the roof [in value]. And finally [the aim is] to make money as well.”

Rosberg says he looks for projects that are well positioned for the beginning of a trend, and takes informal soundings from a trusted network of professional investors on potential ventures. There is another important consideration, however.

“Also, for me it’s important that they’re cool. I struggle to invest in some boring shit,” he adds. “You could have the best potential with the boring stuff because just like me there are all the other hotshots who don’t want to invest in boring stuff. Often, if you go off the beaten track and invest in spaces that are not so cool then you have more chance of succeeding. But I struggle to do that. I just want to do something cool and be involved in some cool stuff.”

Rosberg, who also has television commitments with F1, a new podcast, an advertising campaign with Heineken and an eponymous academy for young drivers, says he found it easy enough to enter investment circles. Thereafter, stereotypical notions of athletes have meant that he hasn’t always felt he is taken seriously.

“The doors open straight away. Then it’s like, lack of respect, because sportsmen don’t have a good reputation for being good at anything else,” he says. “Therefore I need to show those guys that I know my stuff. It’s building credibility. I have to do that, which is normal.” 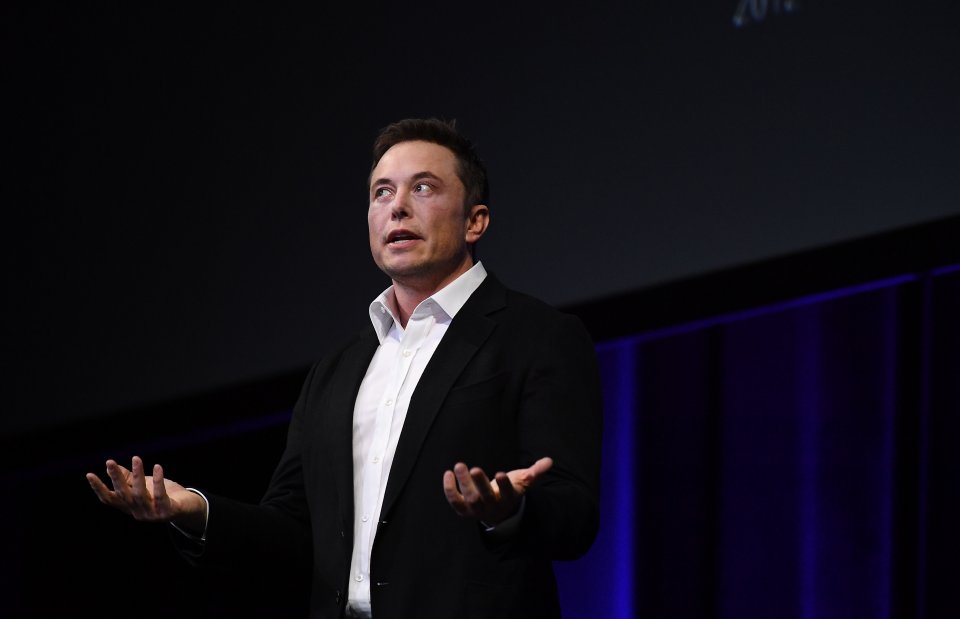 Rosberg cites Elon Musk as one of his heroes and has invested in his SpaceX project (Source: Getty)

Part of his education included a fact-finding mission to Silicon Valley, where Rosberg tried out a self-driving Waymo car and marvelled at a visit to the production line of Musk’s Tesla electric vehicles.

The maverick billionaire stepped down as Tesla chairman last month after being accused of fraud by American regulators, while he is being sued by a British diver involved in a Thai cave rescue operation for defamation after Musk labelled him a paedophile.

“I still have huge respect for what he’s done,” says Rosberg.

“You need to remember he’s made the world’s automobile manufacturers all go to electric – just him – because they were so scared that he was going to take over the whole world. He sped up that process, which is amazing. Everything he does – come on – I have the same respect.”

Rosberg has invested in Formula E, the electric vehicle series with big ambitions, but is more circumspect about the growth potential of F1, which has been overhauled by Liberty Media since the American company bought it last year in a deal worth £6.4bn ($8bn).

“It’s not clear how they’re going to increase the value at the moment,” he says.

“For now they have decreased the value, I think, in the short term, so how are they going to bring it up? It’s possible and I think they’re on the right path but it’s not so obvious. I wish them well, because I wish that my sport remains huge, but there are some challenges ahead. 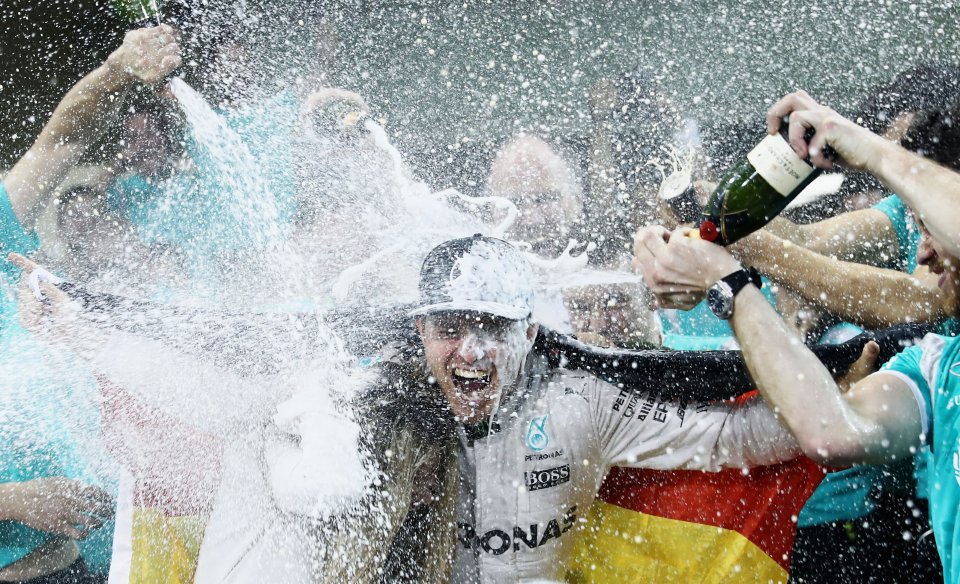 Rosberg beat Britain's Lewis Hamilton to the title in 2016 and has no regrets about retiring (Source: Getty)

“They need to be careful as well with the whole sustainability thing, that they stay in line with that a little bit more. With time, I think they need to position themselves more towards the caring side of things and not just the petrol burning entertainment beasts.”

Retirement has allowed Rosberg more time with his young family – he has two daughters – and the freedom to indulge his taste for jet-setting without being part of an eight-month global motor racing circus, so he has had no second thoughts about his snap decision to quit F1.

“I beat Lewis Hamilton in the same car and went out on top like that, at my very best. I would not have been able to do better than that. It just feels so good.”