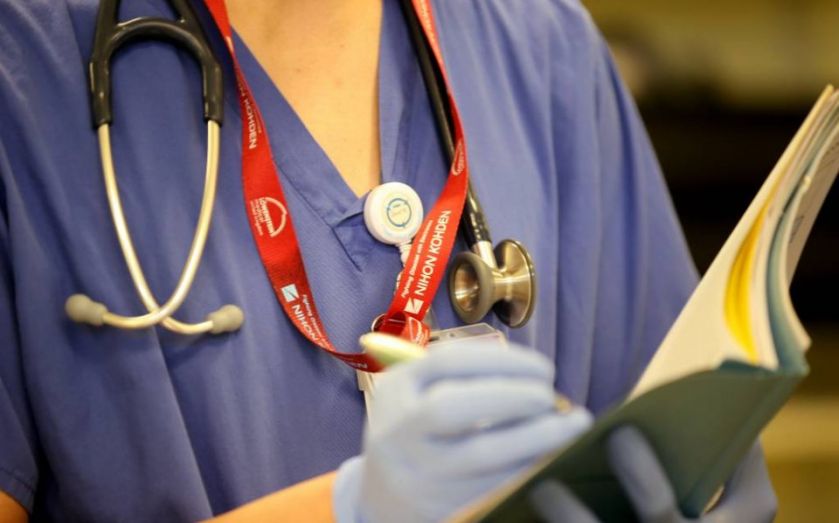 As an undergraduate student, I spent an Erasmus semester in a small town in Spain. During a flat viewing, the landlady who showed me around pointed at the microwave in the kitchen, and said: “This is a microwave. Do you know what a microwave is?” I got a bit confused by the question, which sounded like the sort of thing West Germans used to ask East Germans in the early 1990s. But it was a perfectly innocent question. When I affirmed, my future landlady said: “Ah, so where you come from, they use microwaves too? That’s interesting.” I sometimes feel reminded of my Spanish landlady when I hear people eulogise the NHS as if it were some outstanding achievement. In the same way in which she seemed to believe that microwaves were uniquely Spanish, too many NHS aficionados have convinced themselves that universal healthcare is a uniquely British concept. This is why NHS laudations often sound embarrassingly parochial. For example, in a parliamentary speech delivered around the anniversary of the NHS, one politician said, without a hint of irony: “Britain is one of the few countries where they feel your pulse before they feel your wallet if you collapse in the street.” The truth is that universal healthcare is not a very special achievement. Apart from the US, every developed country in the world guarantees universal access to healthcare in one way or another. This is why the OECD’s Coverage for health care report, which documents the extent to which people in OECD countries have access to a broad package of health services, is a very boring publication. There is so little variation between OECD countries in this respect that a footnote would have been sufficient. Universality can be achieved within virtually any healthcare system. Insurance-based systems guarantee universality through demand-side subsidies, with the government subsidising the insurance premiums of low-income households. It works. The government does not have to run hospitals, contract doctors or purchase medicines. Neither is the NHS outstanding in terms of health outcomes. Among developed countries, the UK comes close to the bottom of the league tables for cancer survival rates, stroke survival rates, mortality amenable to healthcare, and for the prevalence of hospital infections. This is why NHS “true believers” are usually quick to dismiss international comparisons and rankings of health systems – unless, of course, it is one of the handful of rankings in which the NHS does well. Which brings us to the much-hyped Commonwealth Fund study, which claimed that the NHS was the best healthcare system in the world. What is peculiar about this study is that health outcomes represent just one category, so they are relatively insignificant for the overall ranking. The other categories are mostly about inputs and procedures. Within that outcome category, however, the NHS comes tenth out of 11 countries, so even the study which is probably most sympathetic to the NHS does not dispute its status as an international laggard in outcomes. Either way, the Commonwealth study does not consistently rate one type of healthcare model as better than others; it is quite model-neutral. In some of the previous editions, market-oriented systems – the Dutch and the German system – came out on top. The Swiss system, which also falls into this category, was only included once, and it came out as a close second. Should a market-oriented system beat the NHS again in a future edition, I suspect that the British media will quickly fall out of love with the Commonwealth Fund study. While NHS aficionados can only cite the Commonwealth Fund ranking in their favour (and then only selected editions, and only when ignoring outcomes), pluralistic systems, especially the Dutch, Swiss and the German system, do consistently well according to a range of sources and across a range of indicators. They offer a mix of providers and a mix of financing sources. Healthcare providers can be owned by local or regional authorities, by charities or foundations, by churches, and by listed companies. A similar degree of plurality exists on the insurer side. In these systems, providers and insurers have to compete for patients, which makes them directly accountable to patients – not to politicians. Accountability through the political process is an extremely clumsy and roundabout form of accountability. The NHS will not lose its cherished status anytime soon, so proposals for replacing it with a pluralistic system will remain controversial for the foreseeable future. But NHS supporters should at least acknowledge that, even if the current system remains their preferred option, there are many other ways to guarantee universal access to healthcare. Competitive and pluralistic systems can do that just as well. This article is based on a speech he gave at a joint Oxford Economics Society and Oxford Hayek Society event.