Where to watch London's New Year's Eve fireworks for free 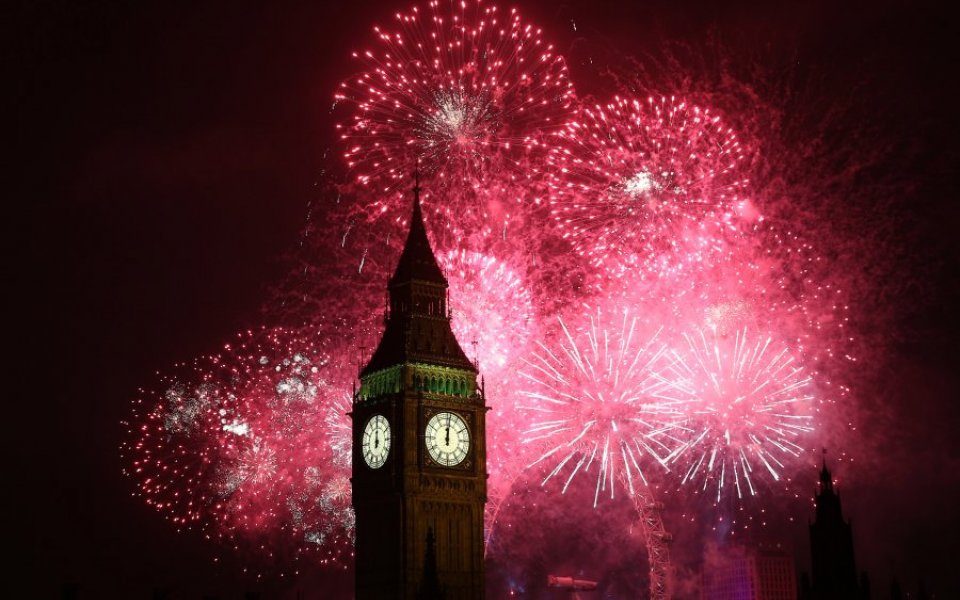 Londoners wanting to watch the capital's annual New Year's Eve fireworks display over the Thames but find themselves without a ticket needn't miss out.

Several spots across the city offer spectacular views of the evening's celebrations, with the added bonus of fewer crowds and without it costing a penny.

Read more: Why New Year's resolutions are terrible for your health and happiness

While Greenwich park offers stunning views over London from the south east, the royal park will in fact be closed. But don't let that stop you. Try the top of Point Hill just off Blackheath Hill at the top of the park for a glimpse of the city and the display.

Another south London spot with stunning city views that are almost 360 degrees. Get here via national rail to Ladywell, Lewisham or Brockley, where the Overground also stops.

This north London location overlooking the centre of town is a classic that gathers crowds come rain or shine. Head to Chalk Farm or Camden Town, but beware, with possibly the best views of the city, it's likely to attract many people.

Further north may promises to be a little quieter, though you may have to squint a little more. Head to Alexandra Palace national rail station or Wood Green Tube.

It might take a bit more effort and will likely be busier, but there are areas closer to the action that are not part of the exclusive ticketed zone. That includes bridges further away from the main event such as Vauxhall and Tower Bridge. St Pauls, Cannon Street and Monument are also popular spots.