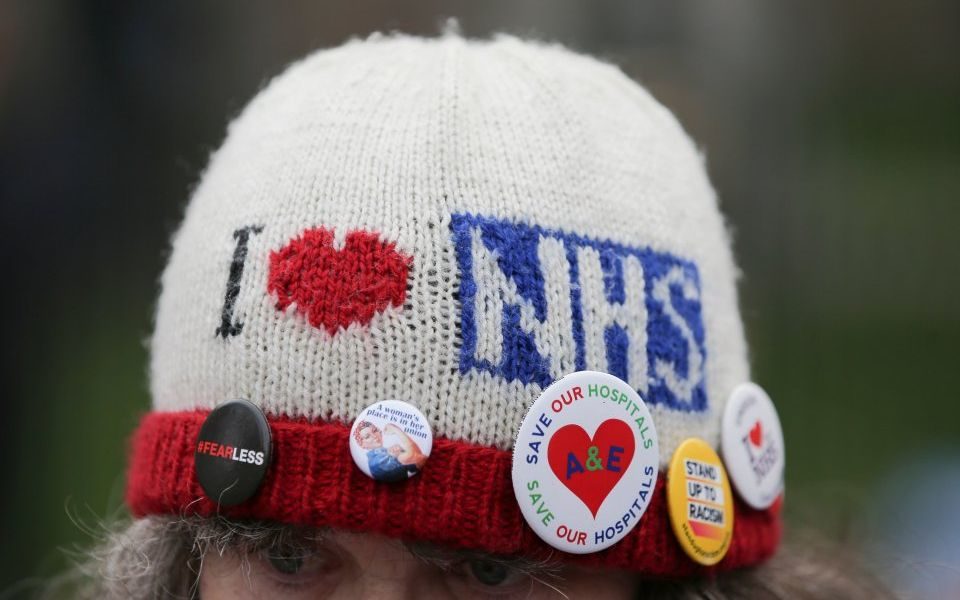 Reforming the laws around how the NHS operates may not sound like a particularly scintillating topic, particularly when the health service is in the news already for the far more headline-grabbing issue of scrapping A&E waiting targets.

When the Prime Minister announced last summer that the NHS would be given an additional £20bn of investment over the next five years, she asked it to come up with some potential ideas to amend current rules in order to create a more seamless and integrated health service for patients.

Anyone who has come into contact with the NHS, particularly if you have a chronic condition, knows how frustrating it can be when services don’t join up – when your patient records haven’t been shared with your hospital consultant, so you have to repeat your story numerous times, or when you have multiple appointment letters even though you’d rather just manage everything online, like you do with every other aspect of your life.

The government was therefore right to ask the NHS to look at tackling barriers in current legislation to make life easier for patients.

But what has been proposed by the health service itself is arguably about making life easier for NHS organisations, not the people who actually use it.

One of the biggest proposed changes is to remove the NHS from the current Public Contracts Regulations, which apply to all public bodies. Very simply, these regulations ensure that when you’re spending the public’s funds, your core objective is to deliver value for money.

This could be achieved by undertaking a competitive procurement process to find the best possible provider of a public service, regardless of whether they’re from the public, private, voluntary or social enterprise sector, but as a minimum it requires a commissioner to be transparent about how it has taken a decision, and clear over how value for money has been secured.

By seeking to remove the NHS from these regulations, which apply perfectly effectively across large parts of the economy, the door is open to prioritising incumbency over quality. Providers will potentially be shielded from pressures to improve, given that they are unlikely to risk replacement.

NHS England and NHS Improvement both argue that their proposals will help “integrate” services and bring both commissioners and providers of health services closer together.

While this may sound fine in theory, in practice it risks creating huge conflicts of interest. By blurring the lines between who is procuring a public service and who is being paid to deliver it, there will be inadequate protections to prevent decisions taken to benefit the producer, with limited due process and transparency over quality.

At a time when the NHS is being given significant extra funds while other public services such as education and justice face cuts, this should raise serious concerns for taxpayers.

Unfortunately, much of the signalling around these proposed changes has focused on the traditional rallying call of how they would end the “privatisation” of the NHS.

This is hugely misleading. The health service has never been privatised – you can’t buy shares in the NHS, and it remains a universal service, free at the point of use for patients.

What the proposals actually mean is that non-NHS providers, whether from the independent, voluntary or social enterprise sectors, would find it much more difficult to offer NHS services, even if they have a more effective, innovative and cost-efficient model of delivery for patients.

So while the anti-private lobby will be cheering at these changes, by turning the clock back a generation and reintroducing the unresponsive NHS monopolies of old, it is patients who will be the real losers if the government chooses to press ahead.