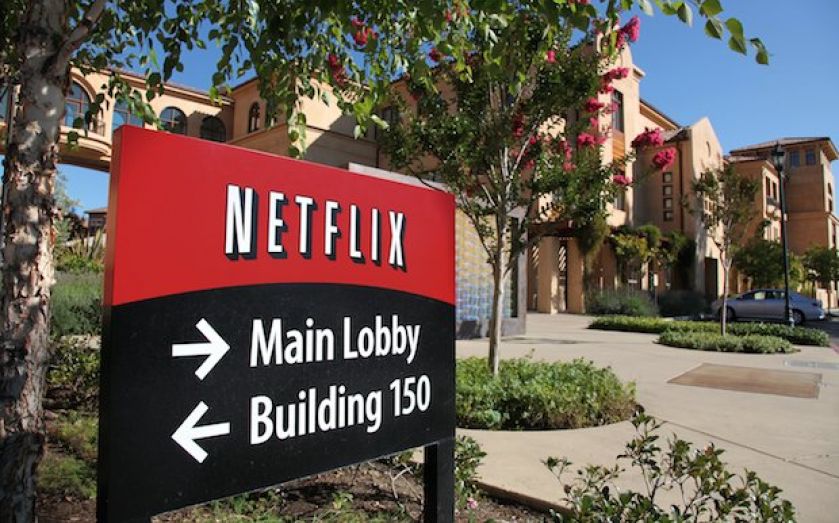 Netflix is now the second largest driver of online traffic in the UK and Ireland, just two years after it launched, and it now accounts for 17.8 per cent of traffic, according to new research.

The television and movie streaming service is beaten only by YouTube’s 19.9 per cent share of traffic, according to Sandvine.

“This rapid ascent underscores how important it is that operators have business intelligence solutions in place to accurately measure and monitor the impact that over-the-top services have on their networks,” said Sandvine chief executive Dave Caputo.

Other streaming services like BBC iPlayer, Amazon Prime Instant Video and 4OD account for between one and three per cent of traffic individually, far behind both Netflix and YouTube.

Netflix’s domination in the UK still falls short of its popularity in the US where it has passed YouTube as the most popular online service with 34.21 per cent of peak traffic, compared to YouTube’s 13.19 per cent, as shown in the table below.