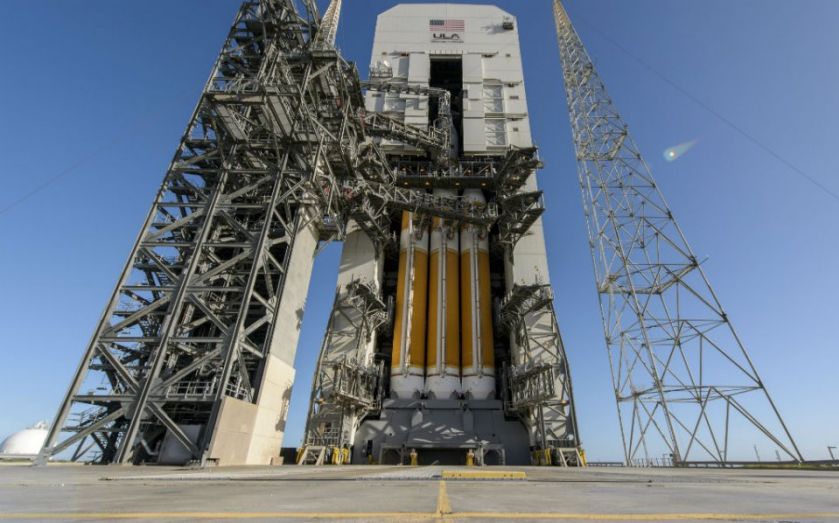 Nasa’s mission to Mars test flight has been cancelled after technical difficulties stopped the Orion spacecraft from taking off this afternoon.

The US space agency’s mission was due to take off from Cape Canaveral between 12pm and 3pm today, but scientists were forced to postpone launch a number of times after the technical difficulties and high winds, eventually cancelling today’s launch altogether.

The launch of the test mission will be rescheduled and Nasa said its next possible launch window was on Friday.

Nasa spokesman Mike Curie said: "Despite the valiant attempts of the launch team and mission managers around the country, we basically ran out of time in trying to troubleshoot."

Scrub. Today's planned launch of #Orion is postponed due to valve issue. Our next possible launch window opens at 7:05am ET Friday

~35 mins now left in the #Orion launch window…closes at 9:44am ET/14:44 UTC. Still working through a valve issue. pic.twitter.com/gJwBR4avEJ

The mission, which was initially delayed by a boat straying too close to the launch area, is a test for being able to send humans into space further than we have ever been before, even as far as Mars.

Orion was due to travel around the earth twice at an altitude of more than 3,000 miles before returning to earth at speeds of 20,000 miles per hour upon re-entry.