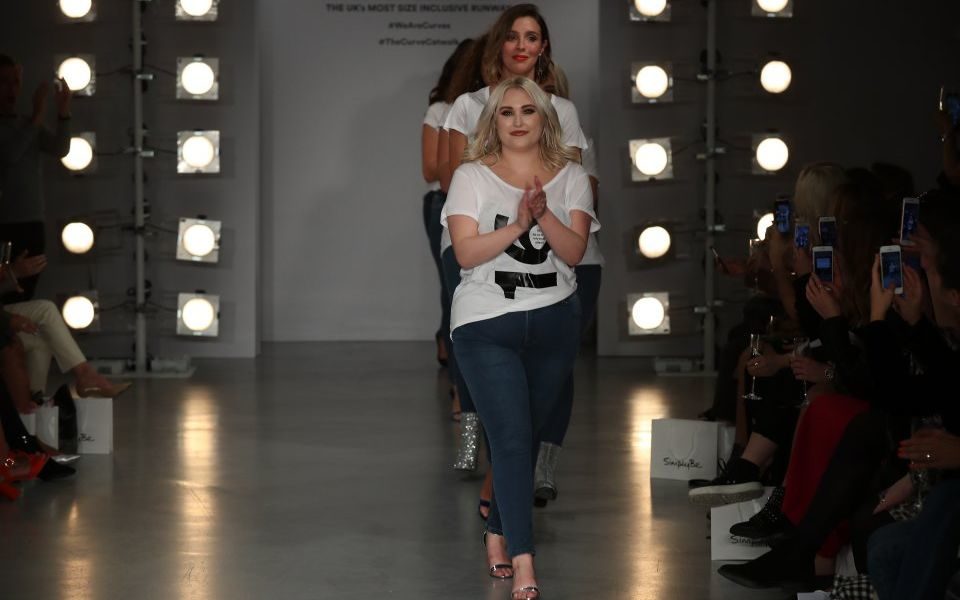 Shares in plus-sized fashion group N Brown slumped more than eight per cent this afternoon after the e-commerce giant became the latest retailer to report a fall in sales over the Christmas period.

Growth in online trading was offset by a slump in its traditional catalogue-focused arm, with revenue in N Brown’s mail-order catalogue brands, including Julipa and Premier Man, plunging 23 per cent during the 18 weeks to 5 January.

However, the Manchester-based group’s online sales of its power brands, such as Simply Be and Jacamo, climbed 6.4 per cent.

Under Johnson the company has continued its efforts to shift from bricks-and-mortar outlets and catalogue shopping to an online business.

In September it suffered a setback when chief executive Angela Spindler stepped down amid the pivot towards the online retail model, which has involved the closure of its 20 stores.

Today’s results come less than a month after fellow online retailer Asos delivered a shock profit warning after saying that the firm “experienced a significant deterioration in the important trading month of November and conditions remain challenging”.