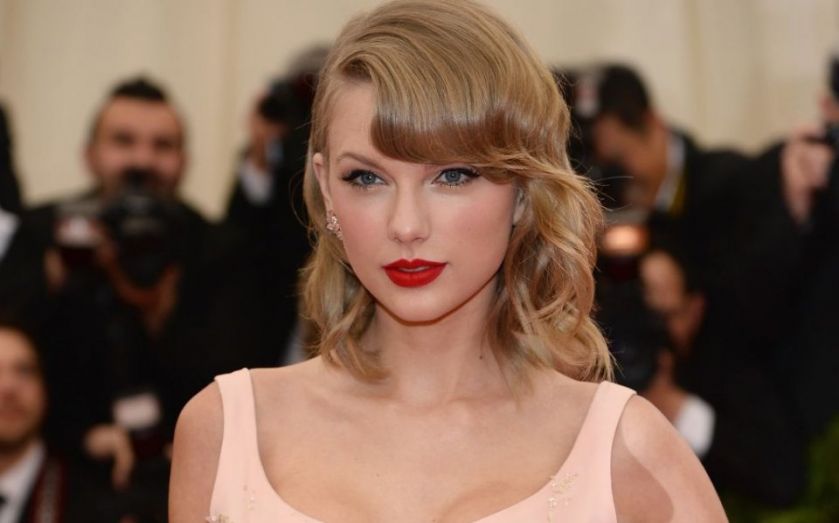 Spotify goes live
Spotify is founded in 2006 by CEO Daniel Ek, but it isn’t until two years later that it’s launched for public access. The same year, the Swedish company announces that it has negotiated licensing deals with several major record labels.

Trojan horse?
Spotify announces a security flaw which put at risk data from thousands of users. This causes internet security company Symantec to list Spotify as a trojan horse, disabling it across millions of computers the world over.

Diversifying the business model
Spotify announces two more versions: Spotify Unlimited, which is like Spotify Premium but with mobile access and offline storage of tracks, and Spotify Open, a less advanced version of Spotify Free, allowing users to listen to 20 hours of music per month. 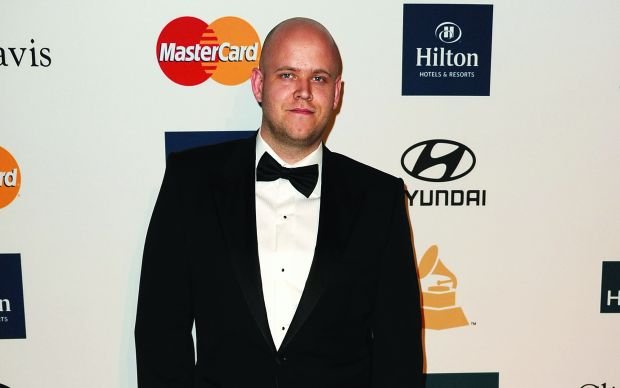 Tech pioneer gong
In recognition of its rapid growth in Europe, the 2010 world economic forum names the company a “Technology Pioneer for 2011”.

More restrictions
Spotify places its free customers on a 10 hour listening limit. This is accompanied by a five play limit on any one song and is designed to encourage users to fork out for the  unlimited service.

Breaking America
The long awaited US launch is delayed by international licensing issues. It is, however, an immediate success, with users able to join by invitation or paying to join Premium or Unlimited Versions.

Cash starts rolling in
Spotify hits 4m subscribers worldwide. After recording losses in its early years, the Swedish company is now bringing in €20m a month in subscription fees.

Radiohead-ache
Thom Yorke removes his solo material from Spotify, calling the streaming service the “last desperate fart of a dying corpse”. His band Radiohead had previously experimented with internet-age music distribution with their pay-anything-you-like-release of 2007 album In Rainbows.

The charts take note
The UK Official Charts Company (OCC) announces Spotify streams are to be counted in the official top 40. With the number of weekly streams exceeding 200m, and many songs exceeding a million streams per week, the OCC had no choice but to take the service into account.

Swift pulls out
Global megastar and one of the best selling artists of all time Taylor Swift removes her music from Spotify, saying the streaming service fails to adequately “compensate the writers, producers, artists, and creators” of music.