Murray ready for Sousa after romp past Matosevic 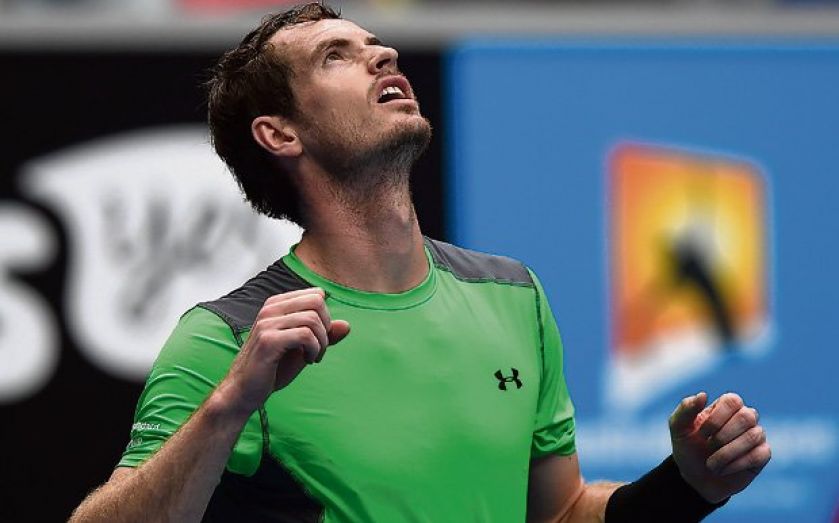 WHILE the Australian Open draw means Britain’s Andy Murray will have to beat some decorated players to reach the latter stages, the third round sees him pitted against a man widely regarded to be his country’s best ever. Murray will come up against Joao Sousa early tomorrow morning, a player he thrashed in Melbourne two years ago, but one who became the inaugural Portuguese to enter the top 50 when he reached a career high ranking of 35 last July. Sousa was the first Portuguese to win an ATP World Tour title when defeating Julien Benneteau at the 2013 Malaysian Open in Kuala Lumpur and was also the first of his countrymen to be seeded at a grand slam, representing a banana skin for Murray at a tournament were top seeds and favourites have had to graft for early-round victories. That did not apply to three-time finalist and sixth seed Murray who yesterday breezed into the last 32 for the seventh year in a row with a straight-sets 6-1, 6-3, 6-2 victory over Marinko Matosevic. The former Wimbledon champion now boasts an impeccable 10-0 record against Australians after requiring just one hour and 42 minutes to dispatch Bosnian-born Matosevic, who accumulated 49 errors. “When I noticed his timing was a bit off I felt like I played quite smart and used a lot of variety and didn’t give him the same ball twice in a row,” said Murray. Third seed Rafael Nadal, meanwhile, overcame stomach cramps to complete a less than straight forward 6-2, 3-6, 6-7 (2-7), 6-3, 7-5 victory over American qualifier Tim Smyczek. There were further struggles for Murray’s potential quarter-final opponent Roger Federer, who needed four sets to beat Italy’s Simone Bolelli 3-6, 6-3, 6-2, 6-2, after being blighted by a mystery finger injury, with the four-time winner citing a bee sting. Second seed Maria Sharapova survived two match points before slipping past world No150 Alexandra Panova.