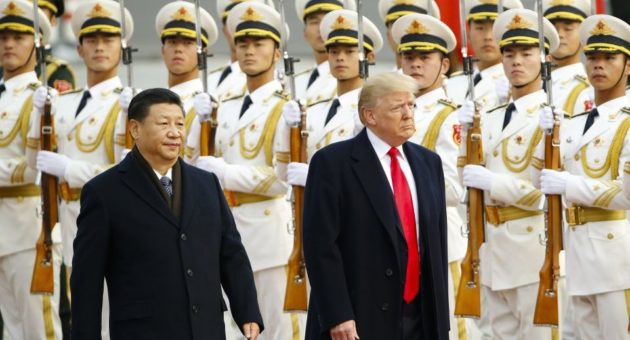 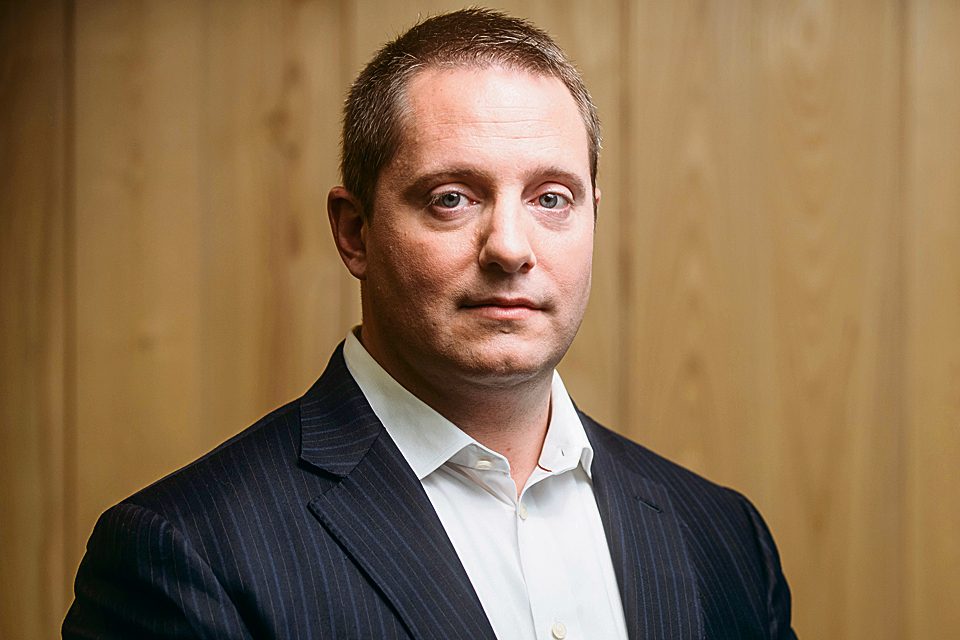 Muddy Waters redoubled its assault on litigation funder Burford Capital today, accusing the company of having the “same illness” that brought Enron down.

The activist shortseller accused Burford of “addiction to mark-to-model gains financed by debt”.

In mark-to-model or fair value accounting, unrealised gains are included on a company’s balance sheet.

Muddy Waters said: “We believe Burford is effectively sprinting on a treadmill whereby it is growing its portfolio aggressively not because there are so many great opportunities; but, rather because it has so aggressively taken fair value gains that sap the business of future earnings power, and it therefore needs to add litigation assets to the balance sheet in order to take more fair value gains.”

US energy company Enron used aggressive mark-to-market accounting, as well as false and fraudulent accounting, and went bust in 2001.

Muddy Waters said it was not accusing Burford of any illegal activities or fraudulent accounting.

“We reiterate our view that we do not believe the instances of fraud that were identified with Enron were actually responsible for Enron’s collapse, and therefore, our analogising of Burford to Enron does not mean that we accuse Burford of illegal accounting,” Muddy Waters said.

A Burford spokesperson said: “This further report repeats factual inaccuracies, simple analytical errors, selective use of information and debates on Burford’s accounting that we have already comprehensively addressed. As we have said Burford is actively engaging with its shareholders.”

Burford board director Charles Parkinson, told Guernsey Press today that the company “has been the victim of a market manipulation”.

“Unfortunately, the way the Stock Exchange systems works, it records there has been a large sell order at a lower price and marks it down,” he said.

“But it gives the impression there is a lot of stock for sale, which again makes the system think the price needs to fall.”

And added: “The regulators do need to look urgently at how their systems can be abused.”

US-based shortseller Muddy Waters had tweeted an announcement that it would launch a new short attack on 6 August, before releasing a report the following day criticising Burford’s management and accounting practices.

Burford yesterday said it had been the victim of market manipulation in relation to last week’s attack which sent its share price plunging by as much as 65 per cent, before rebounding to recover some of those losses.

Yesterday, City watchdog the Financial Conduct Authority said it was investigating the circumstances connected to the company’s share price plunge.

“This is a completely false accusation,” Muddy Waters said.

Muddy Waters accused Burford of “baselessly attacking critics in an attempt to distract investors from their own shortcomings”.

The shortseller pointed towards its past record where it said its research had led to the delistings of six companies and the indefinite suspension of one more.

It said Burford’s responses were “verbose, yet fail to address the core issues, and include the ad hominem accusations of wrongdoing on our part”.

Burford’s share price was flat at 755p today, down 45 per cent on its 5 August close.