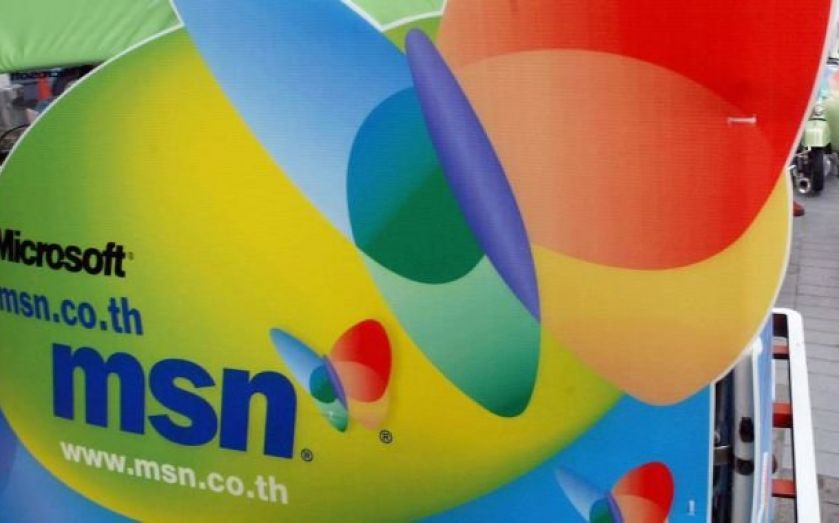 MSN messenger is no more.

The instant messaging service is being switched off in China next month, marking the end of its 15 year lifespan. For most users, the platform died last year when Microsoft decided to switch users over to Skype, yet it has – until now – continued to operate in China.

On Thursday users of Windows Live Messenger (the most recent name for MSN) in China received emails from Microsoft informing them of the new closure, and encouraging them to move to Skype where they would get free credit on the online video and phone calling service.

MSN messenger started life as a rival to AOL's AIM messenger, but Microsoft has been focusing its attentions on Skype since it purchased the company for $8.5bn (£5.1bn) in 2012.

At the time Skype already boasted over 200m users, while according to reports from tech websites, Windows Live Messenger had seen a reduction of around the same number in just two years.

The instant messaging programme had at one stage been hugely popular, and as recently as 2009, Microsoft claimed 330m people were still using it. MSN was especially popular amongst teenagers growing up in the noughties, so much so that a Twitter account called MSN memories now has over 96,000 followers.

Unfortunately for those who were amazed by its stuttering webcam conversations, or were even enamoured with the "nudge" function which alerted other users to your presence, the service will not BRB (be right back) anytime soon.