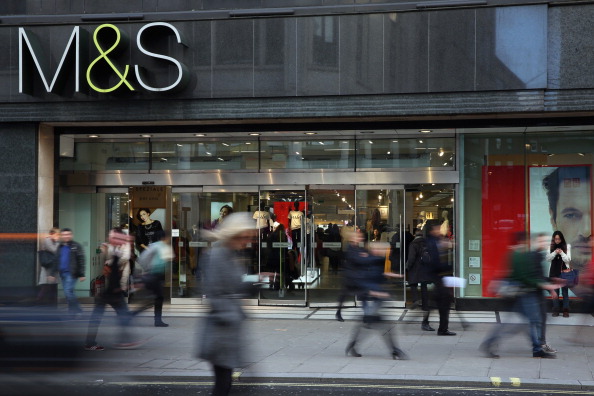 The company’s share price was up more than four per cent after Goldman Sachs issued a “buy” rating, from its previous “sell” recommendation, in a boost for the high street giant, which has seen its stock value fall more than 20 per cent in a year.

Goldman Sachs said the retailer’s womenswear customer opinion metrics have improved from a low point in April this year, demonstrating that chief executive Steve Rowe is having some success in transforming the company’s troubled core division.

Rowe took over the company’s clothing, beauty and home business following the departure of Jill McDonald, who was reportedly sacked for failing to improve the crucial unit’s performance.

Goldman Sachs upped its estimates for M&S’s clothing and home third quarter like-for-like growth from a drop of two per cent to flat.

Speaking to analysts and investors as he presented the company’s half-year number in November, Rowe said: “My number one priority is quite clear, getting deep under the bonnet of clothing and home and making sure we fix it once and for all.”

During the first-half, margins in M&S’s clothing division dropped as the retailer saw a spike in sourcing costs and made aggressive discounts to get rid of old merchandise.

Rowe said the company had seen an “encouraging start” to the second half as the firm improved its collections, increased availability and focused on core markets such as denim, lingerie and schoolwear.