FTSE 100 reshuffle: What has gone wrong for M&S? 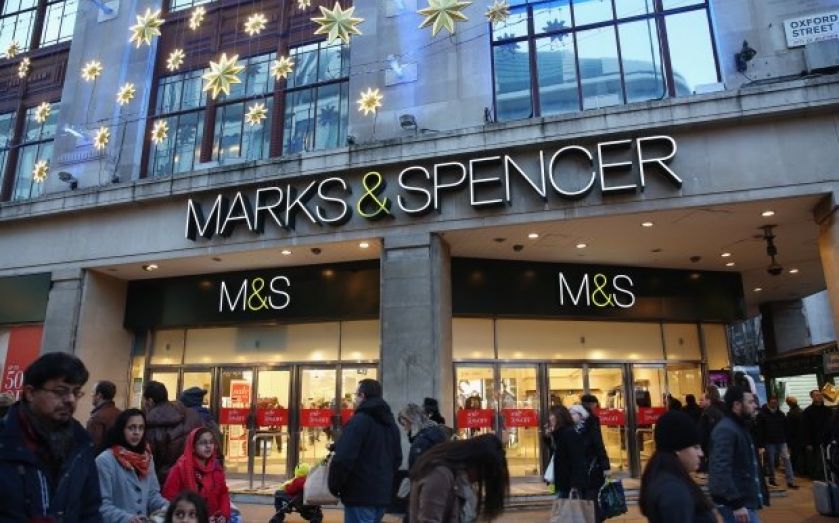 The retailer’s shares have lost about 40 per cent of their value since January last year, despite management attempts to turn its fortunes around.

One of just 28 original FTSE 100 members still in the 35-year-old index, M&S’ relegation will be “symbolic of the troubles on the UK high street”, analysts have said.

The relegation comes at a challenging time for the entire sector and the 135-year-old brand has struggled to adapt to the changing retail environment, bringing it to the brink of dropping out of the blue chip index.

The review will be based on closing prices tomorrow, with the results announced after the end of trading on Wednesday and becoming effective from 23 September.

M&S’ profit before tax plummeted 9.9 per cent to £532.2m in the year to 31 March, the retailer announced in its latest full-year results.

The financial report published in May marked the third consecutive year in profit decline. The retailer narrowly avoiding dropping of the FTSE 100 in May after it launched a £600m rights issue.

The company in part blamed the steep fall in profits on the £222m in extra costs from the “acceleration and extension” of its UK store closure program as M&S raced to transform its business to keep up with escalating competition from online retailers.

The full-year results published in May revealed a ninth consecutive quarter of like-for-like sales decline in food and clothing.

The store’s clothing offering has been a problem for a long time, with the company facing criticism over a failure to attract younger customers.

“There has been a decade long complaint by investors and customers that it has failed to revamp its clothing lines, especially within womenswear and lacks appeal for the younger generations,” Helal Miah, investment research analyst at The Share Centre said.

However the dip in food sales, driven by increasing competition, presented a problem as the division has typically offset the slump in clothing revenue, analysts said.

Miah added: “The group has also been too slow to adapt to online retailing and has been left behind by others who offer a more compelling online service.”

In a belated bid to enter the online food shopping market, M&S bought a 50 per cent stake in internet delivery platform Ocado for £750m in May.

The move spooked investors, sending shares down as much as 4.5 per cent when the deal was finalised in August.

Russ Mould, investment director at AJ Bell, said: “Ocado’s inability to make money from food delivery and apparent willingness to move on from that business may explain why only 85 per cent of the rights were taken up when M&S tapped shareholders for £600m in a 1-for-5 deal in June.”

However, M&S has said the deal is central to its plan to double the size of its food business.

“Combining the strength of our food offer with leading online and delivery capability is a compelling proposition to drive long-term growth,” chief executive Steve Rowe said at the time.