Most affordable London commuter towns: How a one hour commute can save buyers £500,000 on London house prices 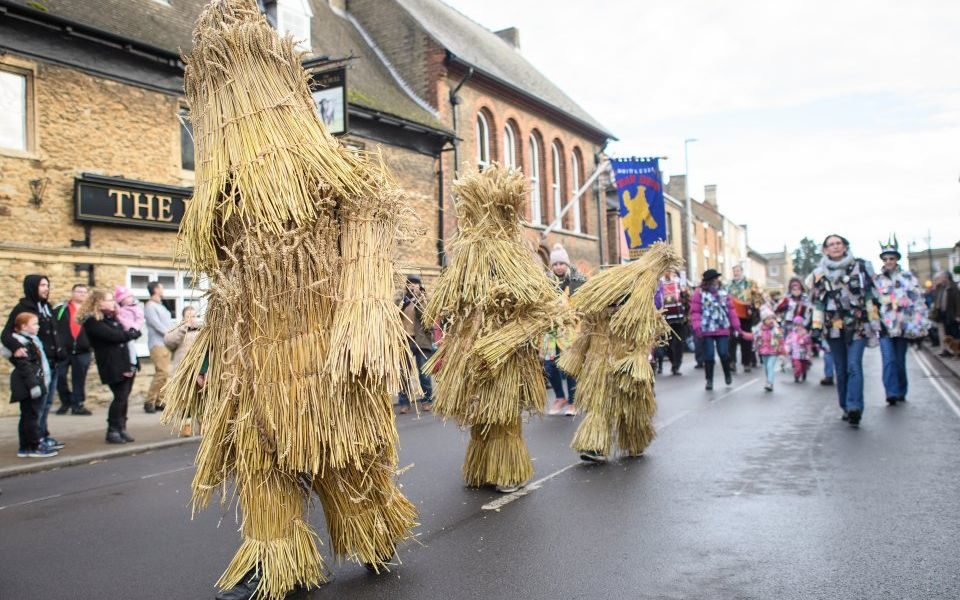 Living an hour outside London could slash half a million pounds off house prices compared with buying a home in zones one and two of the capital, according to new research.

Commuter towns such as Crawley, Windsor, Rochester and Peterborough have an average house prices of £316,000, a survey by Lloyds Bank has found.

Even those living 40 minutes away from the capital, in towns such as Hatfield, Billericay, Orpington and Reading, will save more than £372,000 on London house prices, which makes the average annual rail pass cost of £3,600 seem like a bargain.

And 20 minutes away from the capital, in towns such as Ilford and Elstree, average prices are £300,000 cheaper than in zones one and two.

However, the research warned that in some areas, such as Beaconsfield, Gerrards Cross, Ascot and Weybridge, local house prices are actually higher than in central London.

"Considering how far away any potential new home is to your work is often a key factor when buying a new home. While it’s not surprising that homes outside of central London are typically cheaper, the difference is significant," said Andrew Mason, mortgage product director at Lloyds Bank.

“What’s interesting is that the exact opposite can be said for the UK’s other two largest cities, Birmingham and Manchester, where it costs more to live outside of the city and make the commute."

Read more: Why London's property market is still firmly at risk of a bubble