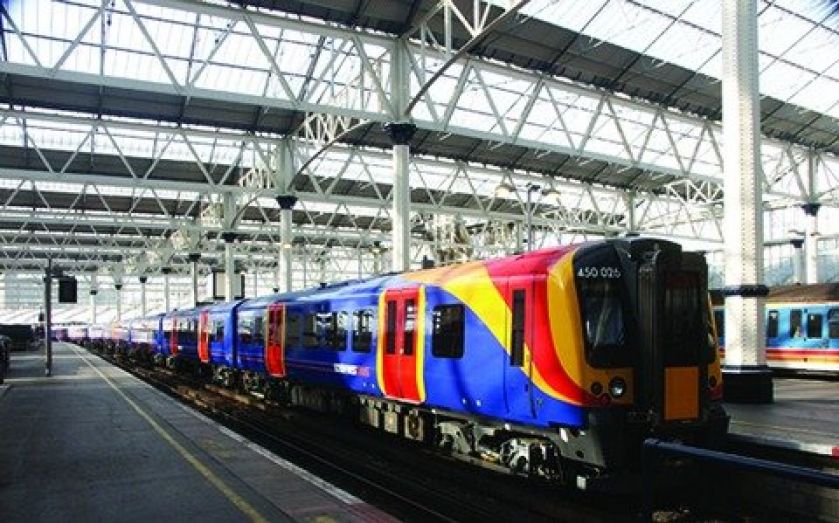 Commuters making the journey from hubs such as Brentwood, Woking, High Wycombe, Southampton and Gillingham have seen the values of their properties sink over the last year.

Meanwhile, annual travel costs have soared. Yearly train fare between Southampton and London has increased by £178, according to research by Getagent.co.uk.

In comparison, workers travelling to other big cities such as Manchester and Birmingham have suffered a smaller hike in train fares as house prices climbed.

A commuter living in Altrincham and travelling into Manchester has seen travel costs increase by £28, while house prices have increased by around £,3,970.

The annual cost of commuting from Stafford and Kidderminster into Birmingham has increased by £55 and £35 respectively, but with house price growth hitting nearly £6,000 over the last year in both locations, homeowners have seen a total increase of between £5,700 and £5,800, compared to just £2,317 in Birmingham.

Colby Short, founder and chief executive of Getagent.co.uk, said: “With price growth falling or flattening in many major cities across the UK, the choice to commute those extra hours will not only have provided a more affordable foot on the ladder but in many cases, a healthier return on your investment.

“Unfortunately, this isn’t the case for some commuter towns around London and Bristol in particular and this will no doubt be more upsetting to homeowners in these areas than the inevitable delays experienced when commuting.”

London house prices have dipped £17,791 on average over the last year. Here’s how much commuter belt towns have lost: