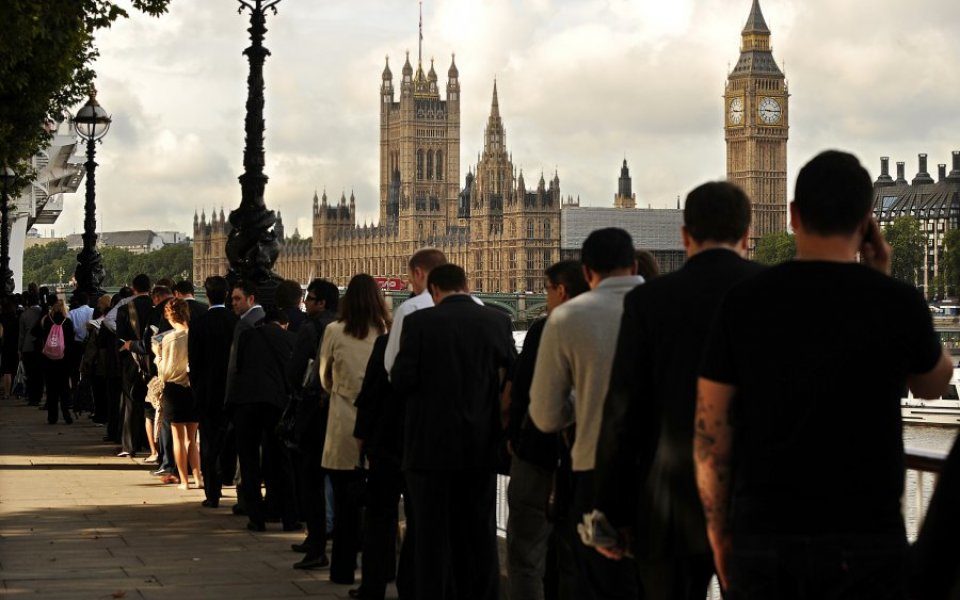 Thinking about quitting the City in favour of suburban paradise – but not sure which way to head?

With London's house prices on a seemingly inexorable rise, commuter towns are gaining in attractiveness for many, but those who are looking to make the move still need to find a way to make the balance of commuting time, extra travel cost and average house price square.

Credit score group Totally Money has crunched the numbers to find out where Londoners looking for a bit of extra space can get the best value for money.

With average house prices at £346,197 and commute times of just 30 minutes, High Wycombe tops the list of commuter town potential.

But perhaps surprisingly, there are plenty of places within an hour of central London that have relatively cheap houses: Erith in the south east, for example, where the average house price comes in at less than £240,000, while travel time is just 44 minutes.

Other places that score highly for "commutability" include Esher – which although has a much higher average house price of nearly £880,000, benefits from strong transport links, bring commuters into central London is just 27 minutes.

At the other end of the scale was Bishop’s Stortford – which has become a popular commuter town of late – with the site blaming "lengthy commutes" as pushing it down the league table.

"Moving out of London is all about improving quality of life. If investing in the city is out of reach, it is possible to find great value and convenient commute times in the same place. Leave the rat race, save money and get that all-important foot on the property ladder," said Totally Money.

Check out the map below for more towns on the list.