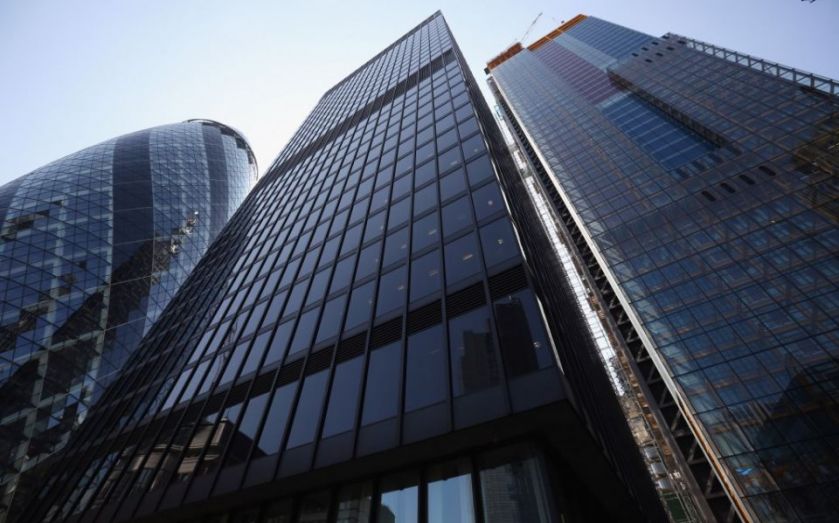 British Land and Oxford Properties, the developers behind the Cheesegrater (aka Leadenhall Building), confirmed three new lettings across seven floors of the building – including new TSB owner Banco Sabadell.

The building, which smashed office rent records back in October when US-based insurance firm FM global took 7,700 sq ft on the 41st floor for £85 per sq ft, is now 84 per cent let or under offer, its developers said.

However, in January the building was cordoned off to pedestrians after a bolt fell to the ground – the third to have snapped in two months.